Published 2 Months Ago on Monday, Oct 10 2022
By Mohamad Hashisho 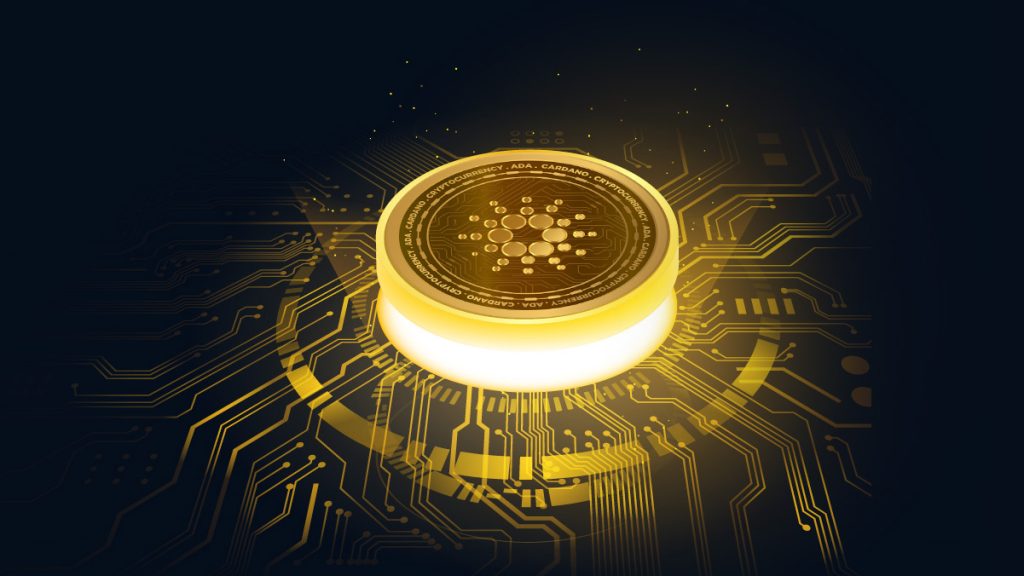 Recently, Cardano debuted its anticipated Vasil hard fork. An update to the base coin of Cardano. It is a backward incompatible upgrade. Cardano will only apply it to the coins created after its launch. The Vasil update was implemented to promote innovative contacts capabilities while reducing costs. Vasil will refresh the scripting language and build on the base ADA coin.

The update was named after Vasil Dabov, an influential Bulgarian mathematician. He was a significant Cardano ambassador. It was an homage to his contributions. The hard fork will introduce various tweaks to the network’s capacity and overhaul “Plutus,” the Cardano native innovative contract programming language, allowing the Cardano decentralized app (dApp) to be born.

Furthermore, Vasil aspires to solve all these issues through significant updates to the network output. And various updates to Plutus so the developers can operate with increased pace on the dApp. The hard fork will reduce transmission latency via new “pipelines” added to the Cardano blockchain.

Cardano improvement proposals, CIP, will make up the Vasil hard fork update. They are vital points to map the update. These CIPs are targeting issues the community has voiced for a while now. Cardano gave it some time and thought to try and deliver on the most requested improvements, pointed out by the community.

Firstly, the CIP 31 will create a refreshed way for developers to reference an input. The Vasil hard fork will allow developers to view the output results without spending it, providing a way to archive and access data on the blockchain. CIP 31 is a direct fix to an issue plaguing ADA, developers needed to burn outputs to access Datum information stored on it.

Moreover, CIP 32 will allow datums to be linked to outputs instead of attached to datum hashes. Before Vasil, complete data must be burned and used to finish a process. After the upgrade, developers can directly code scripts that specify an input.

Finally, this last proposal will optimize the validation process by bite-sizing the transactions, maximizing efficiency. The Cardano Vasil hard fork will allow the scripts to be attached to outputs. A simple but significant tweak to Plutus will render it easier to use and enable new developers to join since they will not be learning heavy new concepts.

How Will Vasil Reflect on ADA Price?

Recently, ADA prices have been at a low spell of around 0.5 dollars. It is a point that “experts” would like to defend since any further decrease in the price may open the floodgates to a freefall. Yet after the Vasil hard fork, new buyers can push for a small price bump to happen. This bump can kickstart a bullish trend, and maybe more buyers will join and rally the coin towards a new humble high price regarding the current crypto winter.

It is hard to predict how the price will react to the upgrade. The improvement can make the life of developers and owners easier. But no promotion can singlehandedly lift the market out of its current slump. Not even the giant Eth 2.0. The anticipated Ethereum update could not do anything significant, with the prices only increasing around 4 percent. ADA was never a big player in the crypto market. It is a highly respected name, and the hard fork might attract new buyers but expecting a significant jump is unrealistic, at least for the time being.

Finally, the crypto market is and will always be a volatile entity. And believe it or not, it is currently in such a chaotic state it is even more elusive to predict anything. No matter what so-called experts tell you, you should not try to make sense of a coin value trajectory while the whole market resembles a sinking ship.

Finally, the Vasil hard fork overview is in no shape or form of financial advice. While the update will fix many of Cardano’s issues, it cannot have a massive impact on its price immediately. It is far more complex than that, and it might be a long and tiring journey. Researching before committing to either holding or selling your coin is essential, and if you want to join the world of ADA holders and buy in after the hype of the update, be careful.

Inside Telecom provides you with an extensive list of content covering all aspects of the tech industry. Keep an eye on our Cryptocurrency section to stay informed and up-to-date with our daily articles