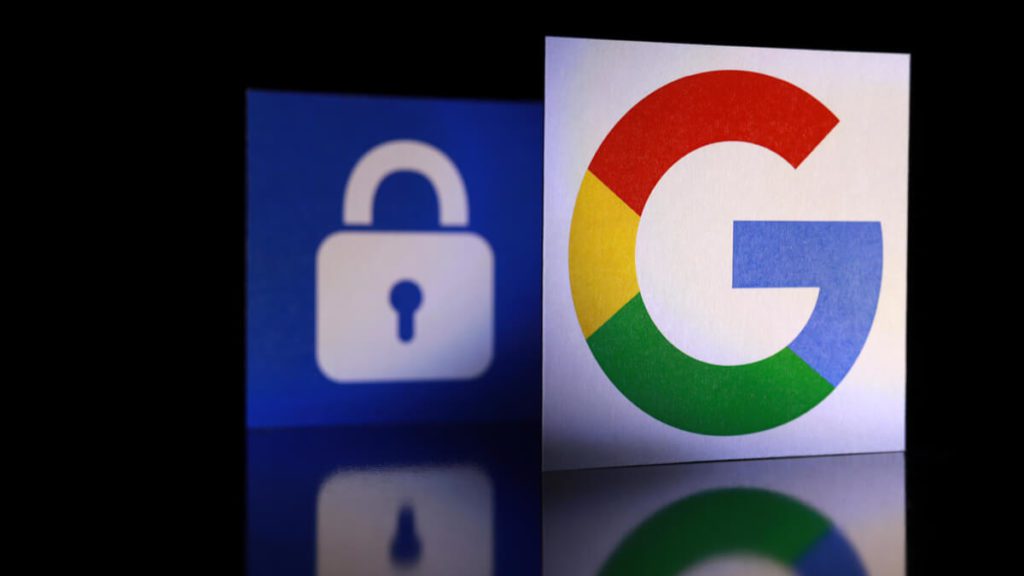 On July 27, 2020, The Australian Competition and Consumer Commission (ACCC) has announced it has launched legal action against the tech giant Google for collecting potentially sensitive and private browsing history of its users, according to the Guardian.

The lawsuit filed by the Australian Regulator states that Google has misled users by failing to inform them about the technology that tracked the internet browsing on non-google sites including Google Chrome, YouTube, Google Maps, and Google Play. In addition, Google failed to inform its users and did not gain their consent before collecting their data for advertising purposes.

The Australian Consumer Rights Watchdog states that Google introduced the “I agree button” from June 28, 2016, to at least December 2018. Many Australians may have clicked on the button not fully understanding the implications. Due to Google’s move, the online giant now collects a wider scope of personal information.

Rod Sims, Chair of ACCC, said that Google’s change in the privacy policy that was introduced in 2016 included potential impacts on very sensitive and private information. “It affects any application or website that uses google technology. Thus, millions of Australians would have been affected”, Sims said. Moreover, he added that Google did not explain what was changing when users click “I agree”.

Google uses this information to make a profit by delivering more targeted advertising. According to the lawsuit, Google’s move was allegedly a breach of the Australian Consumer Law. ACCC is seeking a penalty of many millions of dollars from the tech giant.

In a statement for the Australian Associated Press, Google spokesperson said, “The changes we made were optional and we asked users to consent via prominent and easy-to-understand notifications.

Google’s change to privacy policy introduced the following line “Depending on your account settings, your activity on other sites and apps may be associated with your personal information in order to improve Google’s services and the ads delivered by Google.”