Published 3 Years Ago on Thursday, Feb 13 2020
By Inside Telecom Staff 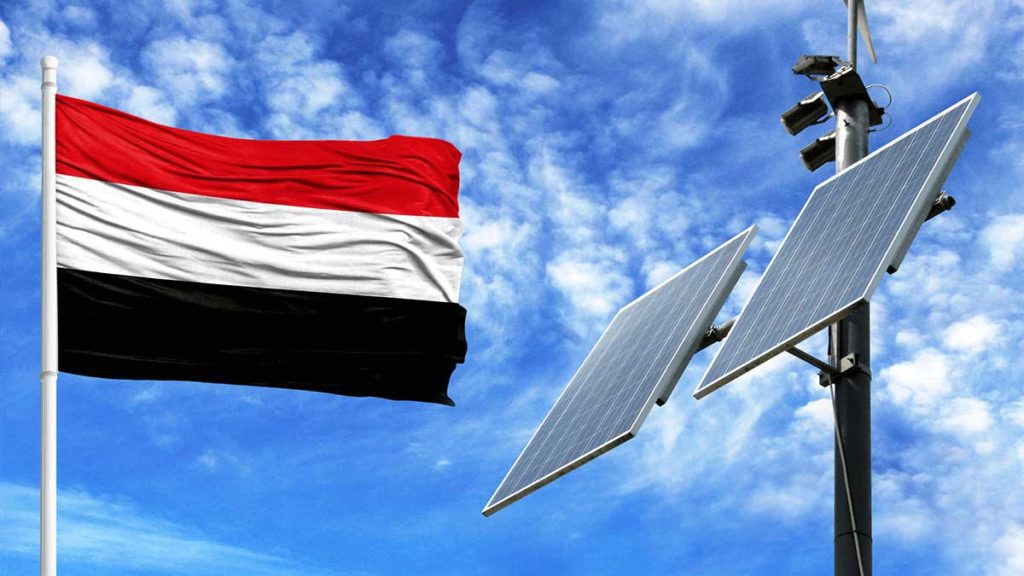 As a result of years of conflict within Yemen, public health services have dramatically worsened. UN reports suggest that around half of the health facilities in the country are non-functional or partly functioning. One of the main reasons for this is that long lasting power cuts have become increasingly regular since the outbreak of war. Over the last 5 years and even more so due to power outages in remote and rural areas, Yemenis are unable to access critical health care services to acceptable standards. Some healthcare professionals reported that they occasionally have to work by candlelight. Also a lack of transport caused by fuel shortages has prevented people from reaching the remaining functional clinics in order to seek better health services.

Even before the conflict only two thirds of Yemenis had access to public electricity – one of the lowest in the MENA (Middle East and North Africa) region. Inn2017 after two years of war, this number dropped to below 10%.

One solution has presented itself to resolve the solar energy crisis in the country. This is making the most of the country’s almost constant sunlight. The World Bank Yemen Emergency Electricity Access Project started to install solar systems in remote and hard-to-reach areas – specifically schools and health facilities. The World Bank’s International Development Agency is partnered with the United Nations Office for Project Services and are working with local providers to support hundreds of health facilities across Yemen.

Because of this, millions of Yemenis will now have access to dependable healthcare facilities that are powered by solar energy, particularly in rural areas. Clinics will be able to maintain the cold-chain required for immunization to help with access to essential vaccines as well as other medicine and fundamental services.

Poor and vulnerable women in remote areas are generally the least likely to receive adequate health care in Yemen, in particular for pregnancies. But the Yemen Emergency Electricity Access Project also helps ensure that health care workers can reach them.

Facilities had to close as a result of the war, such as the Al-Salam Hospital in Lahi governorate. However, the facility has recently received new solar installations and is now able to take patients once again. Before this intervention, the lack of electricity meant that the hospital staff could not provide imperative health services – especially at night.

The hospital was unable to admit patients for emergency and critical cases, child delivery or obstructed labor cases. After receiving modern and efficient solar power systems the hospital now operates 24 hours per day and seven days a week. They have also just opened a special wing for child delivery and newborn care services.

Health workers in the Al-Salam hospital reported that they no longer see electricity as an issue. They are enthusiastic to see the women in their community being able to deliver their babies in much safer conditions.

The World Bank and the Yemen Emergency Electricity Access Project is also installing solar energy systems in schools and other public facilities to provide reliable and affordable access to clean water, lighting, and other primary services in the communities affected by the ongoing humanitarian crisis. This solar power project aims at increasing resilience in rural areas, where around 70% of Yemen’s population lives and where electricity remains a major part of the current development crisis.