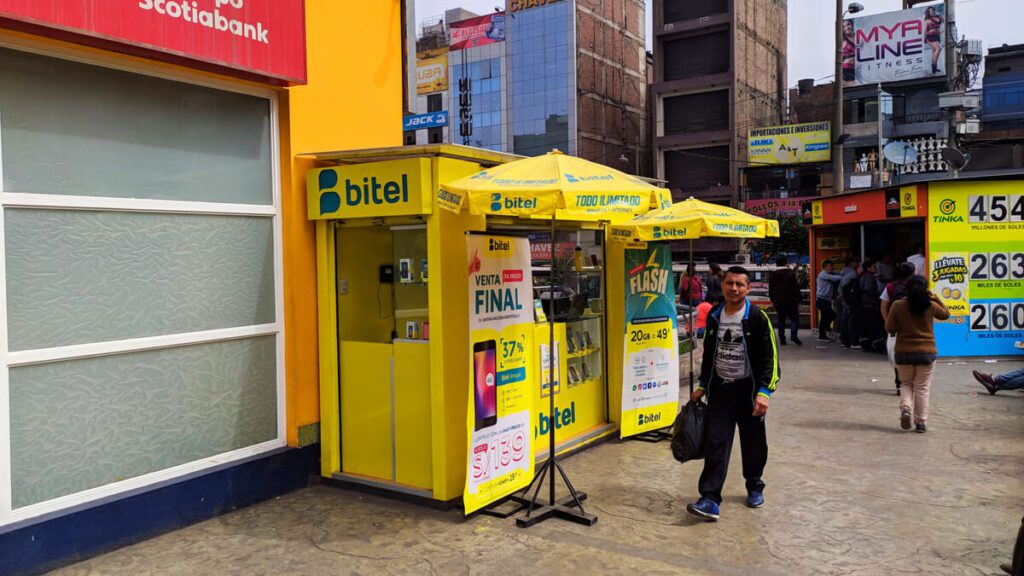 Peru’s government introduced late last week a new law which would force telecoms operators to guarantee the delivery of a minimum connection speed of 70 percent of the contracted rate, up from the previous 40 percent.

In parallel, the new bill will pave the way for the establishment of a new regulator body, the National Registry of Monitoring and Surveillance of Internet Services (Registro Nacional de Monitoreo y Vigilancia del Servicio de Internet, RENAMV), which will be responsible for measuring internet access speed, according to TeleGeography.

In addition, tools are to be made available to users to enable them to accurately measure the speed of their connection.

“The amendments mandate that ISPs ensure that connection speeds delivered to consumers are at least 70 percent of those featured in the contracts or detailed in the company’s advertising,” TeleGeography reported, adding that the requirement applies to users of all contract types and both urban and rural customers, regardless of the connection type.

The government also announced another sector watchdog called the Supervisory Agency for Private Investment in Telecommunications (Organismo Supervisor de Inversion Privada en Telecommuniciones, Osiptel). The new agency will be required to issue regulations to implement and enforce the new law within 60 days.

According to Peruvian government, these laws and agencies have been put in place to protect consumers, encourage investments, and bolstering competition; however, it is important to note that the implementation of these laws and regulations are to address disruption to services that resulted from changing usage caused by the COVID-19 pandemic.

“Prior to the pandemic, customers had relied more heavily on mobile than fixed networks for internet access, and the nation’s network infrastructure was configured to support that model of usage,” the government highlighted.

The statement further noted that the introduction of measures to combat the pandemic required that users remain at home, however, and drastically altered the patterns for traffic, causing widespread disruption whilst ISPs sought to reconfigure their networks.

TeleGeography also reported that lawmakers had hoped to prevent such disruption in the future through the new legislation, with the expectation that operators would either improve capacity to match their advertised rates more closely or alter their packages to better reflect the capabilities of their networks.

On the other side of the spectrum, critics of the plan have stressed that the new requirements may do little to address the perceived weaknesses in the system that had caused problems in early 2020 whilst holding back the government’s efforts to narrow the digital divide.

“Requiring operators to guarantee minimum access speeds at this level, they argue, directs investment away from poorly connected and underserved regions by forcing providers to spend money bolstering capacity in areas where they are already active – particularly in areas of high traffic,” TeleGeography pointed out.

Further, the fact that the law does not distinguish between access types, may force operators to overspend on mobile infrastructure to mitigate the impacts from other factors that can affect mobile service quality.