Philippines: NOW telecom will run as the fourth mobile operator 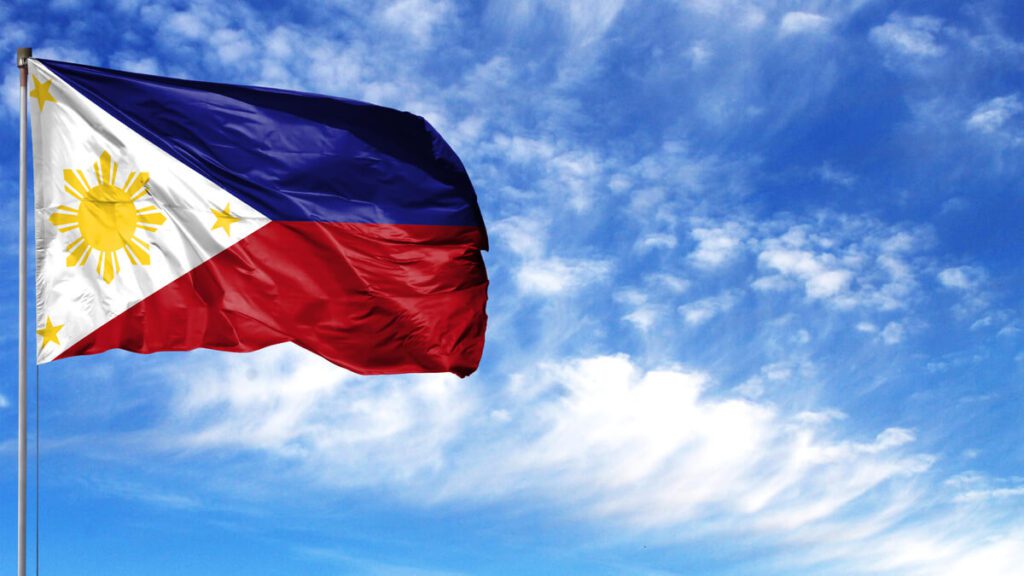 NOW will run as the fourth mobile operator in the Philippines, offering mobile data, text messages, and voice calls to customers across the country. However, the telco is obliged to accelerate the installation of broadband data services in the suburban and rural areas. Moreover, each phase of project implementation will directly comply with the 70:30 ratio of urban to suburban and rural network rollout coverage, said Now Telecom in a statement.

The telecommunications company has already announced its plan to spend $713 million for its five-year wireless expansion in Metro Manila, according to Inquirer.Net. On the other hand, it will be moving forward to secure high-speed internet for its customers. “As the country’s fourth telco, NOW Telecom, an affiliate of publicly listed telecommunications, media, and technology firm NOW Corp, is currently setting the stage for its public listing as well as its 5G or fifth-generation network rollout”, said the Company.

NOW Group of Companies founder and Chief Executive Mel Velarde, said, “We are moving forward with the corporate restructuring of NOW Telecom to take it to the next level. NOW Corp. and NOW Telecom were the first to introduce 5G broadband speed of up to 2 Gbps [gigabits per second] direct to our existing enterprise clients”, according to Manila Bulletin.

NOW Telecom initially secured a franchise in 1992. Back then, the company was called InfoCom Communications Network, Inc., according to CNN Philippines. However, on February 22, 2018, the 17th Congress renewed the franchise for another 25 years through Act No. 10972.

NOW isn’t allowed to share or co-use its frequencies with other players, according to Telecompaper. The National Telecommunications Commission requires NOW to reach a total capital of PHP 15.9 billion for the first five years. Moreover, the company should invest at least 30% of its total Capex requirement for the first two years or PH 1.89 billion.

For the last two decades, the Philippines telecom market has been dominated by the PLDT-Globe duopoly. In 2018, DITO- the third telecom operator – received its franchise. However, in late August, and despite the Covid-19 pandemic, the country’s House of Representatives approved the renewal of its franchise for the next 25 years in a vote of 240 to seven with no abstentions, according to Developing Telecom. The introduction of Now Telecom into the Philippines’ market will allow competition among telecom operators and will enhance service developments in the country.