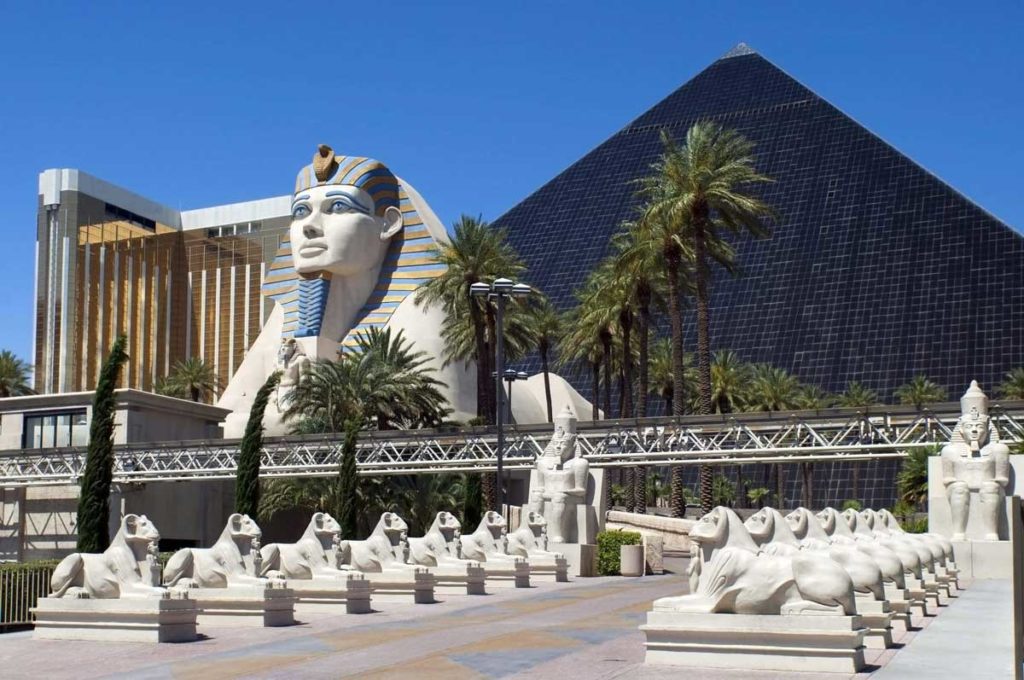 Published: November 07, 2019 by Inside Telecom Staff

LAS VEGAS (AP) — several dozen middle schoolers played video games and toured the e-sports arena at the Luxor casino-resort this week as part of a new program working to get girls excited about careers in science, technology, engineering, arts and math.

The trip was part of a new program called Battle Born Girls Innovate, hosted by the University of Nevada, Las Vegas International Gaming Institute. The program focuses on girls in Title 1 schools where at least 85% of the population is enrolled in the free or reduced lunch program.

About 40 students from Roy W. Martin Middle School toured the e-sports arena and heard from women working in the industry.

Sydney Ferguson, who played the online game Fortnite in the Luxor’s 30,000-square-foot (9,144-meter) HyperX E-sports Arena, told the Las Vegas Review Journal that it was her first time playing the game.

She said the trip sparked her interest in the types of fields the program is looking to promote among girls.

“I liked listening to all the executive people speak because I’d like to be in an executive position one day and make all the important decisions because that’s just cool,” she said.

Shekinah Hoffman, the founder of the Battle Born program, told the Las Vegas Sun that while the e-sports industry is growing and has become a lucrative career, a gender gap persists in the field.

“In playing the games, it’s actually 50-50 between males and females,” Hoffman said. “Where the divide starts to happen is when you get into competitions and when you think about working in that industry. It becomes very male-dominated, but I think that can change. It starts with awareness.”