Got a weird text? A telecom vendor says it's to blame 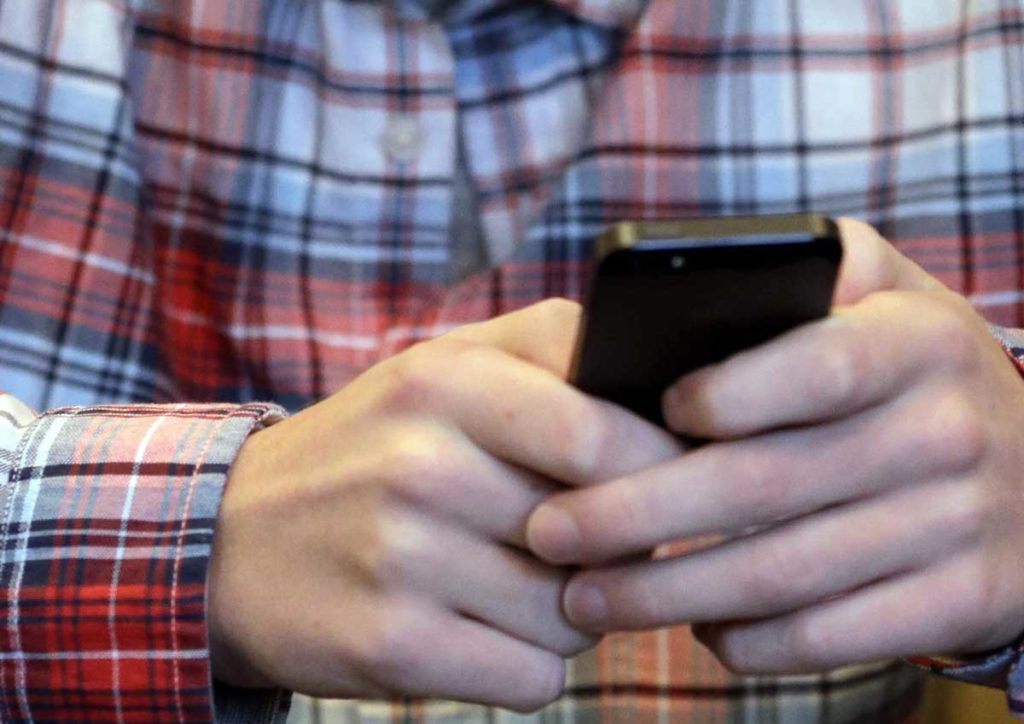 If you woke up to a weird text that seemed totally out of place, you aren’t alone. A mysterious wave of missives swept America’s phones overnight, delivering confusing messages from friends, family and the occasional ex.

Friends who hadn’t talked to each other in months were jolted into chatting. Others briefly panicked.

A telecom vendor called Syniverse said a server failed on Feb. 14, and nearly messages from multiple carriers didn’t go through. When that server was reactivated Thursday, those messages got sent.

Syniverse initially estimated about 170,000 messages, but the company now says it’s higher, without saying how many. Syniverse said it is reviewing internal procedures so this doesn’t happen again. Syniverse typically deletes messages that don’t go through.

The sudden release of messages sometimes had a dramatic effect.

Stephanie Bovee, a 28-year-old from Portland, Oregon, woke up at 5 a.m. to a text from her sister that said just “omg.” She immediately thought something had happened to her newborn nephew at the hospital.

She started calling everyone. Her sister and her sister’s husband didn’t answer. She woke up her mom, freaking her out. It was three hours before she learned that everything was fine and the text was an odd anomaly.

Bovee figured out that people were getting some of her old texts that failed to go through when her sister and a co-worker both got texts that she had sent in February. The text her sister received wished her a happy Valentine’s Day.

Marissa Figueroa, a 25-year-old from Turlock, California, got an unwanted message from an ex she had stopped talking to — and then he got one from her as well. Neither actually sent them recently, both said. Figueroa couldn’t figure it out, even worrying that her ex was messing with her, until she saw reports of this happening to others.

“It didn’t feel great,” she said. “It just was not good for me and my mental health to be in contact with him.”

A friend who’d just re-entered his life got a mystifying message from Joseph Gomez at 5:32 a.m. Thursday. In that text, Gomez seemed to assume she was on her way over to his house so they could order a Lyft. It took a half hour of back-and-forth texting and help from a screenshot to clear up the situation. Can their relationship recover? Gomez, who is 22 and lives in Washington, D.C., said it was “confusion, then awkward, and then funny.” No mixed messages there.