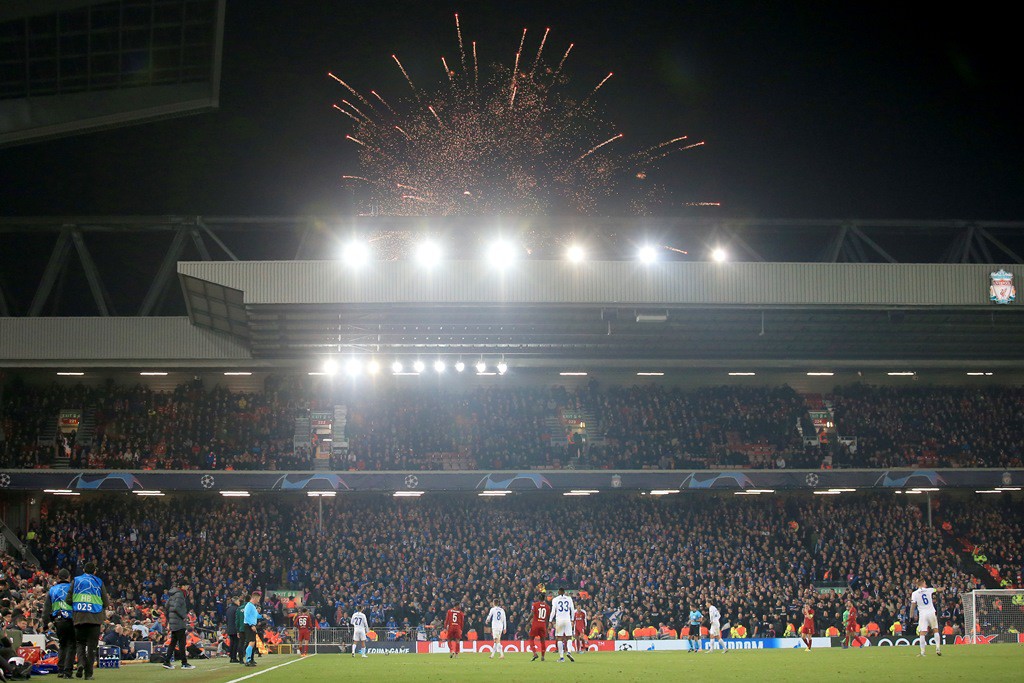 LONDON (AP) — The rights to broadcast Champions League games in Britain have been retained by BT Sport for another three seasons in a deal worth more than $1.5 billion, The Associated Press has learned.

The telecommunications company will continue to show every game live and air highlights in the 2021-2024 rights cycle as the competition’s only British broadcaster, a person familiar with the three-year deal said Thursday.

The person spoke on condition of anonymity because they were not authorized to discuss the deal ahead of an official announcement.

Britain is UEFA’s most lucrative market for Champions League rights. The 2018-2021 contract is worth 394 million pounds per year, or just over $500 million. The new deal is not worth less than 1.2 billion pounds ($1.55 billion).

UEFA has protected the value from Champions League rights in Britain. That contrasts with the Premier League, which has seen domestic broadcast revenue drop 8% from this season under the terms of deals held predominantly by Sky and BT. However, its international revenue has risen.

The UEFA deal means games in European football’s elite competition in Britain will remain on subscription television, although BT has made the final available for free.

BT faced opposition from satellite broadcaster Sky, which was bought last year by American telecommunications conglomerate Comcast. It was trying to regain rights it held until 2015.

The 2023 final will be staged in London at Wembley Stadium.

BT Sport is part of the former state-owned telecoms monopoly, British Telecom, which became a private business in the 1980s.

The sports broadcasting operation, which began in 2013 after winning some live rights to Premier League games, is based at the former broadcast base for the 2012 London Olympics.

UEFA has already struck a deal in the United States for 2021-24. The AP reported last week that CBS and Univision will pay a combined $140 million, an increase from the $100 million in the current Turner-Univision deal.