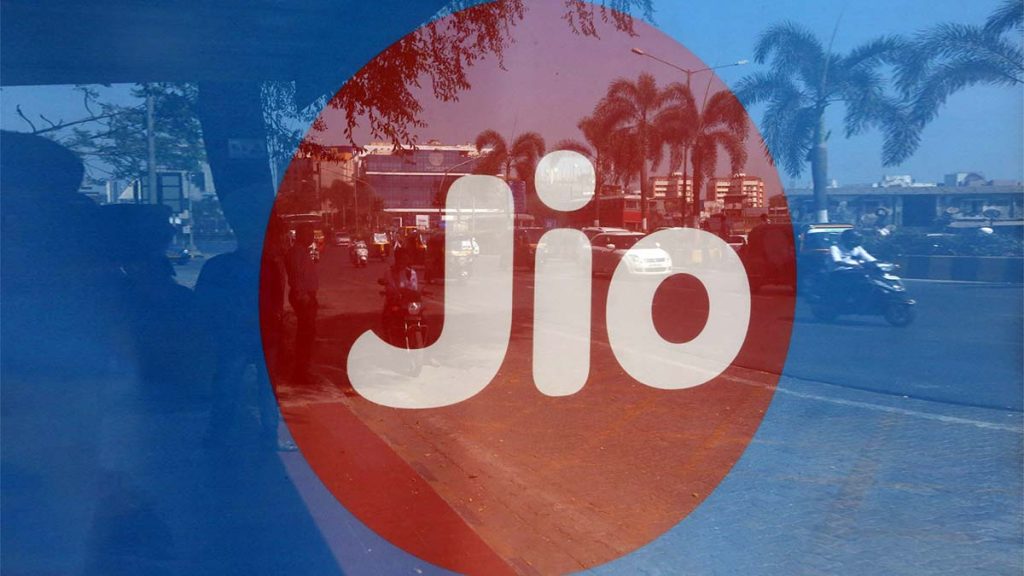 Reliance Industries’ Jio emerged as the biggest spender in India’s $19 billion 5G spectrum auction, with the top telco player winning airwaves worth $11 billion as the world’s no.2 mobile market gears up for the high-speed wireless network.

India’s government aims to begin the rollout of 5G – which it says can provide data speeds about 10 times faster than 4G – by October this year. Globally, the next generation network is seen as vital for emerging technologies like self-driving cars and artificial intelligence.

The country’s telecom minister said that companies bought 71 percent of a total of 72 GHz spectrum offered in the auction, which concluded on Monday and also saw participation from Jio rivals Bharti Airtel and Vodafone Idea, as well as a unit of Adani Enterprises Ltd.

Airtel and Vodafone won spectrum worth $5.4 billion and $2.4 billion, respectively.

“We understand that the spectrum purchased is good enough to cover all the circles in the country,” telecom minister Ashwini Vaishnaw told a press briefing, referring to geographical areas of coverage. India’s 5G coverage will be “very good” over the next three years, he added.

The telcos bid aggressively despite earlier concerns they could lose about 40 percent of potential revenue due to some airwaves being allotted to enterprises for private 5G networks.

Adani, the newest entrant to the auction process, purchased airwaves worth nearly $27 million. The firm does not plan to offer consumer services and is instead aiming to enter the private 5G network space.

To aid the cash-strapped telecom sector, the government is allowing auction winners to pay the amounts owed in 20 equal annual installments.

Airtel and Vodafone have been under pressure since Jio triggered a price war in 2016 with both reporting losses in recent years, also squeezed by spectrum dues from earlier auctions. However, recent mobile data price hikes have helped Airtel creep back to profit.

“This spectrum acquisition…has been part of a deliberate strategy to buy the best spectrum assets at a substantially lower relative cost compared to our competition,” Airtel Chief Executive Officer Gopal Vittal said in a statement.

Jio said that it will be ready for a pan-India rollout of 5G “in the shortest period of time”, without giving specifics.