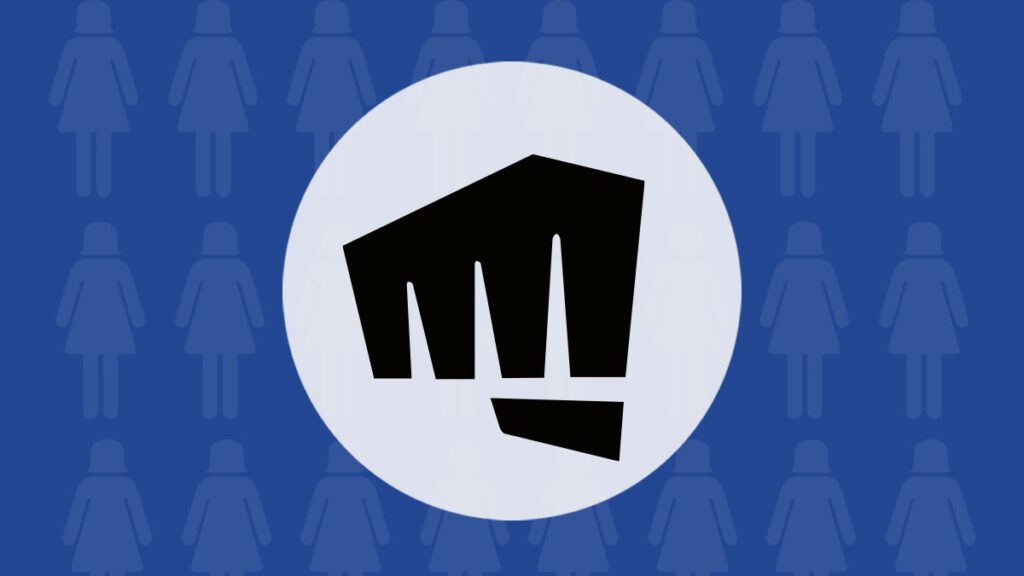 Riot Games revealed on Monday a final agreement to pay $100 million as a settlement to a gender-based discrimination class-action lawsuit going back to 2018.

According to the video games developer, the company is willing to finalize an $80 million payment to the members filing the class-action lawsuit, covering former and current women workers, in addition to short-term California-based agency contractors who worked on projects from November 2014 to the present time.

In parallel, the other $20 million will be directed to paying attorneys’ feeds and other assorted expenses spent on the lawsuit, according to Riot’s statement.

“In an effort to drive ongoing transparency and accountability, Riot has also committed to having its internal reporting and pay equity processes monitored by a third-party jointly approved by Riot and the California Department of Fair Employment and Housing (DFEH) for three years,” the company stated.

The statement further added that a final settlement approval is yet to be reached as the court has yet to release an official statement on the matter following a hearing that takes place in the upcoming months.

Riot Games’ statement unveiled the company’s willingness to incorporate more transparency regarding pay scales for employees without relying on previously assigned salaries based on the job titles.

In November 2018, Melanie McCracken and Jess Negron – now-former employees of Riot Games – filed a lawsuit against the gaming titan for gender discrimination, sexual harassment, and misconduct.

Then, the lawsuit was preceded by two requests led by the California-based state agencies.

“This is a great day for the women of Riot Games – and for women at all video game and tech companies – who deserve a workplace that is free of harassment and discrimination,” said Genie Harrison, the plaintiffs’ counsel, the employment, and sexual harassment lawyer.

“We appreciate Riot’s introspection and work since 2018 toward becoming a more diverse and inclusive company,” she added.

Originally, the League of Legends creator accepted paying a $10 million settlement. Still, after California’s DFEH joined the fight, the agreement was blocked with a legal filing under the argument that the victims have the right to get as much as $400 million.

The recently structured settlement with the DFEH and the California Division of Labor Standards Enforcement (DLSE) revealed that existent and former employees of the California-based firm are entitled to an $80 million settlement sum.