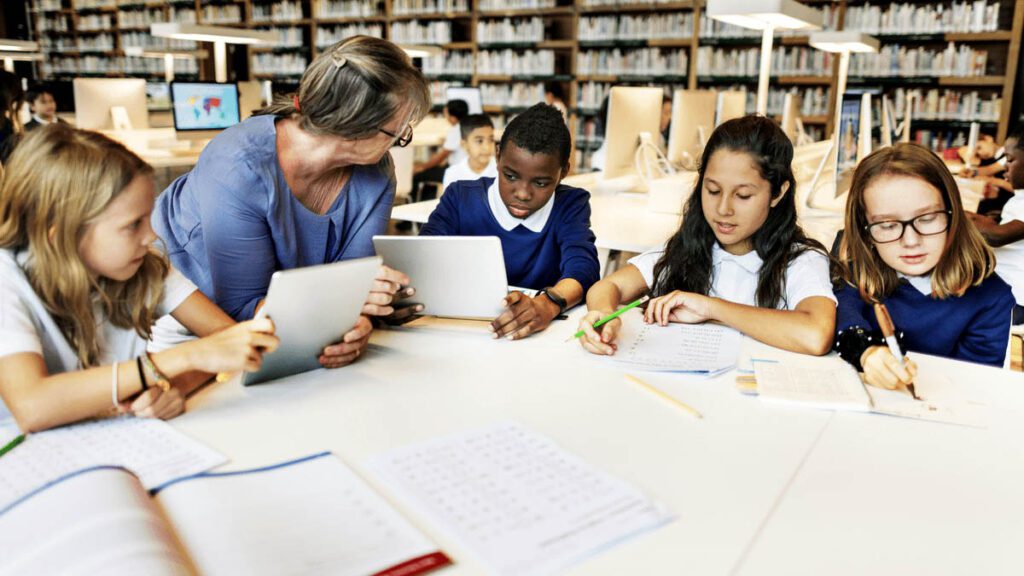 Rivian Automotive was attracted to Georgia’s education system, resources and talent when choosing a site for its $5 billion battery and assembly plant, a company official said Thursday as the project was officially announced.

The Irvine, California-based electric vehicle manufacturer plans to eventually employ more than 7,500 workers and produce up to 400,000 vehicles a year at the plant east of Atlanta. Construction is set to begin next summer and production is expected to begin in 2024, the company said.

“We couldn’t be more excited to be here today in Georgia to announce Rivian’s decision to come here because that allows me and my team and Rivian to capitalize on the depth and breadth of talent that resides here in Georgia,” Rivian Chief People Officer Helen Russell said during the announcement at Liberty Plaza, across from the state Capitol.

It is the largest economic development project in state history and is sure to be repeatedly touted by Republican Gov. Brian Kemp as he tries to fend off both Republican and Democratic challengers to win reelection next year. He has consistently portrayed himself as a friend to business and an excellent steward of Georgia’s economy.

“We know that today is just the start of a generational partnership that will benefit not only this great company but also our great state,” Kemp said. The governor called the announcement “a pivotal moment for our state, one that will give countless hardworking Georgians the opportunity to succeed and achieve the American dream.”

State and local authorities didn’t immediately release information about what incentives were offered to the company. Kemp said incentives are a significant part of any deal like this where states are competing for a major project, but Georgia had more to offer.

The plant is to be located on a 2,000-acre (809-hectare) site in Morgan and Walton counties, east of Atlanta along Interstate 20, the company said.

With cash on hand after it went public on Nov. 10 with an $11.9 billion stock offering, Rivian’s $95 billion market value is greater than that of either General Motors or Ford. It currently plans two models for consumers: the R1T pickup with a base price of $67,500 and the R1S SUV, with a base price of $70,000. The truck was recently named Motor Trend’s 2022 truck of the year.

Rivian is a startup manufacturer of electric trucks and commercial delivery vans. It’s expanding at a breakneck pace that some analysts see as risky, trying to claim electric vehicle market share before traditional automakers such as Ford and GM and electric vehicle leader Tesla can lock up the market.

The company argues that electric vehicle adoption is at the “tipping point” and it is well positioned for success because trucks and SUVs have long been the most profitable vehicles sold. But some analysts question whether it needs another plant besides the former Mitsubishi plant in Illinois, that Rivian bought for $16 million in 2017. Rivian says it has a yearly capacity of 150,000 vehicles, but is looking to expand there as well.

Ford and GM plan to start selling their own electric pickup trucks in the next year or two, while Tesla also plans a new pickup. That’s part of a wave of electric vehicle investment, with SK’s $5 billion battery plant northeast of Atlanta just one example. Ford announced in September it would spend $11.4 billion to build three battery factories and an assembly plant in Kentucky and Tennessee.

The LMC Automotive consulting firm expects U.S. sales of new fully electric vehicles to hit nearly 400,000 this year, nearly double last year’s figures. But they still make up only about 2.6% of sales. The firm expects sales to grow to more than 730,000 next year and more than 2 million by 2025. Even at 2 million, EV sales still would be only about 12% of U.S. new vehicle sales.