Rolling out Edge Computing in the UAE

Published 3 Years Ago on Wednesday, Feb 05 2020
By Inside Telecom Staff 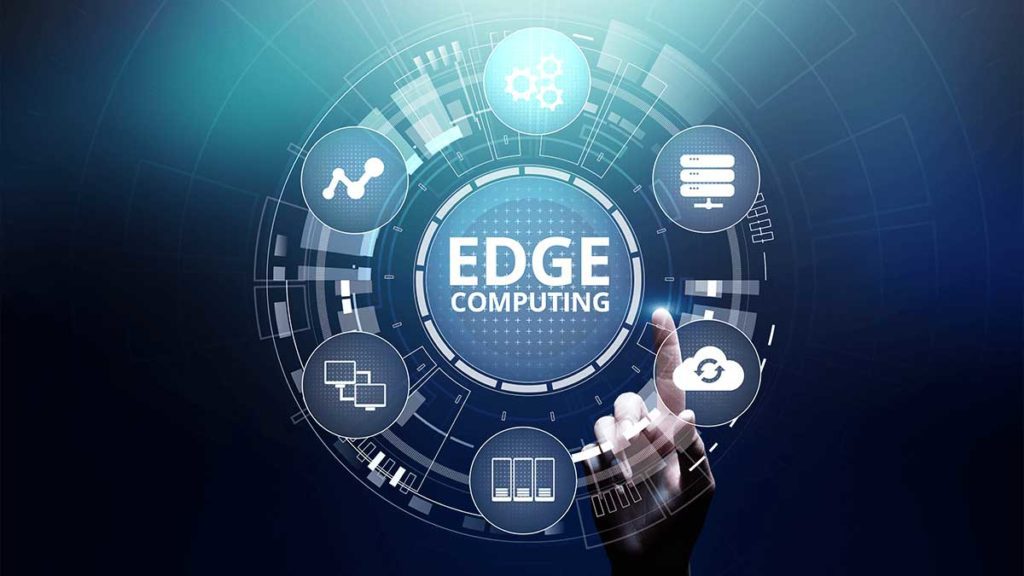 Etisalat has made a multi-year edge computing partnership with Microsoft, which the UAE-based telco claims, will underpin future 5G services.

Details are not yet fully available, but Etisalat says it wants to create a digital platform on Azure that can incorporate exciting technologies such as automation and AI.

Rolling out edge computing in a country the size of the UAE is a slightly less daunting task compared to bigger countries that demand more data centers to give decent edge coverage. Microsoft has two facilities up and running there already; one in Abu Dhabi the other in Dubai, announced last year in partnership with Etisalat Digital.

One other thing that makes the UAE suitable for a brand new network, is its over-arching strategy and success of transitioning to a knowledge-based economy, with digital at its core. The government has numerous strategic plans covering multiple technologies and sectors of the economy which range from AI and blockchain, to higher education. Some should be concluded next year, however others will move across into the next decade and beyond. It is already three years into its Centennial 2071 Plan.

The announcement comes a little over one month after Etisalat launched a multi-access edge computing implementation of its own content delivery network. The operator claims that it saw improvement gains of up to 90% in areas such as latency, total load time, and time to first byte (TTFB).

“We at Etisalat are committed to nothing less than the total transformation of the consumer and business customer experiences,” said Saeed Al Zarouni, SVP of mobile networks at Etisalat, this week. “Together with Microsoft, we are building the communications network of the future.”

Etisalat is pushing hard on overhauling its infrastructure as part of its digital transformation.

In January, the company claimed to be the first MENA (Middle East North Africa) operator to roll out two highly-complementary technologies – (vRAN and Virtualisation)