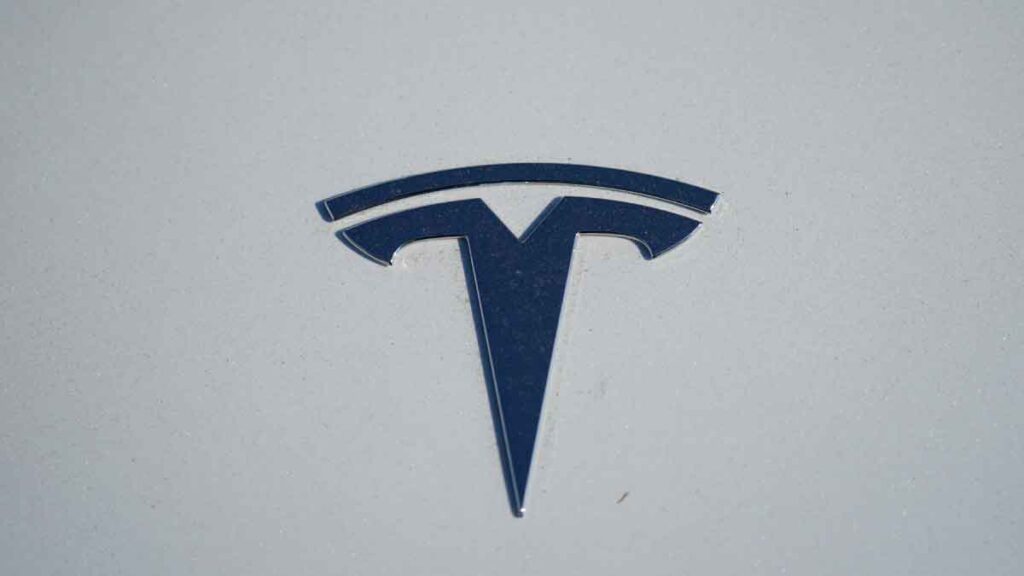 Two key groups that offer automobile safety ratings are yanking their top endorsements from some Tesla vehicles because the company has stopped using radar on its safety systems.

Consumer Reports pulled its “Top Pick” status for Tesla’s Model 3 and Y vehicles built after April 27, while the Insurance Institute for Highway Safety plans to remove the vehicles’ “Top Safety Pick Plus” designation.

That prompted the ratings groups’ actions. Both require electronic safety systems for the top safety designations.

Consumer Reports says that removing radar and relying on cameras means the safety features may not be there when needed.

A message was left Thursday seeking comment from Tesla, which has disbanded its media relations department.

“If a driver thinks their vehicle has a safety feature and it doesn’t, that fundamentally changes the safety profile of the vehicle,” David Friedman, Consumer Reports’ vice president of advocacy, said in a statement. “It might not be there when they think it would save their lives.”

IIHS on Thursday confirmed that it pulled the Top Safety Pick Plus designation, but said it remains for vehicles built with radar. The institute said it plans to test Tesla’s new system.

Tesla says on its website that it’s making a transition to a new system called “Tesla Vision” that uses cameras, on Model 3s and Ys to be delivered starting in May. The new system will use cameras and Tesla’s neural network computer processing for safety systems, as well as Tesla’s “Autopilot” and “Full Self-Driving” partially automated driver-assist systems. Tesla also has short-range sonar sensors.

CEO Elon Musk has said that the eight-camera vision system works better than the best human drivers, and is a step toward the company’s self-driving ambitions.

But critics have said that even with radar, Tesla doesn’t have the right sensors for self-driving vehicles. It doesn’t have laser sensors called lidar, which can see through darkness and bad weather, they say. Most other companies testing autonomous vehicles use lidar.

Tesla’s Autopilot system has had trouble spotting fixed objects and tractor-trailers turning in front of its vehicles. At least three people have been killed while driving on Autopilot when their cars crashed beneath trailers or into a highway barrier. In addition, Teslas on Autopilot have struck police cars and firetrucks parked on freeways with their flashing lights on.

NHTSA, the government safety agency, has investigated 29 incidents involving Teslas, but so far the agency has not taken action on Autopilot. The National Transportation Safety Board has recommended that NHTSA and Tesla limit Autopilot to roads where it can operate safely, and that Tesla install a better system to make sure drivers are paying attention.

Tesla, which is based in Palo Alto, California, says on its website that some vehicles may be delivered with some safety features temporarily “limited or inactive.” Those include “Autosteer,” which keeps cars in their lanes. It will be limited to 75 miles per hour (120 kilometers per hour) and a longer distance from traffic in front of the vehicle.

Musk also has been criticized by Consumer Reports and others for calling his systems “Autopilot,” which implies that a car can drive itself, and “Full Self-Driving,” which the company says cannot drive on its own.