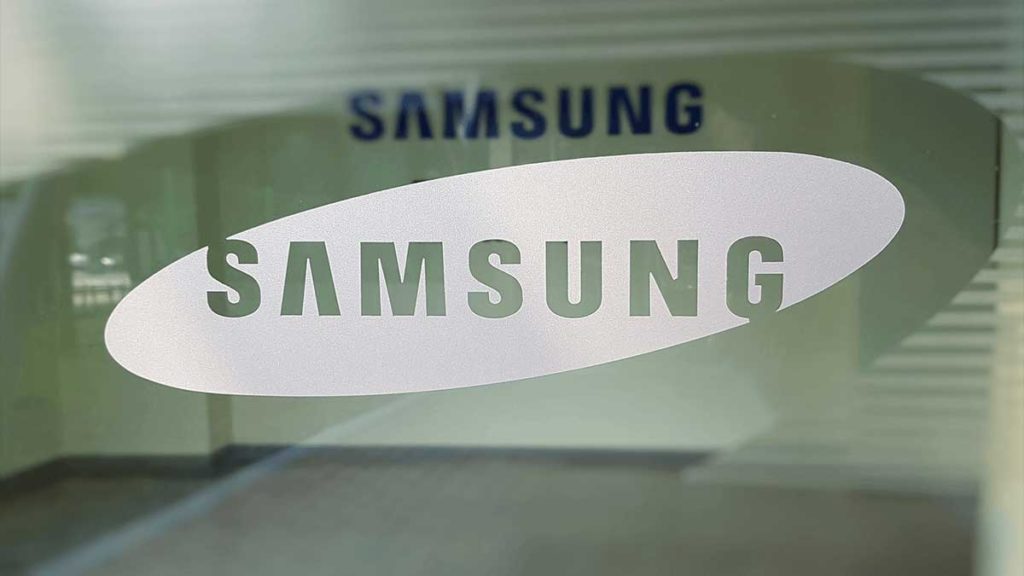 Published: January 08, 2020 by Inside Telecom Staff

The South Korean tech giant estimated an operating profit of 7.1 trillion won ($6 billion) for the October-to-December quarter, which would represent a 34.26% drop from the same period last year.

Samsung said its revenue likely dropped 0.46% to 59 trillion won ($50 billion), but it did not break down its performance by business division. It will do when it releases a finalized earnings report later this month.

Samsung, the world’s biggest producer of smartphones and semiconductors, has suffered a sharp drop in profit over the past year with an industry-wide glut forcing chip-makers to slash prices to clear out inventory. The company estimated an operating profit of 27.7 trillion won ($23.5 billion) for the full-year 2019, which would represent 53% drop from a year earlier.

Analysts say there are signs that the global market for memory chips is beginning to stabilize due to increase demands in servers and mobile devices.