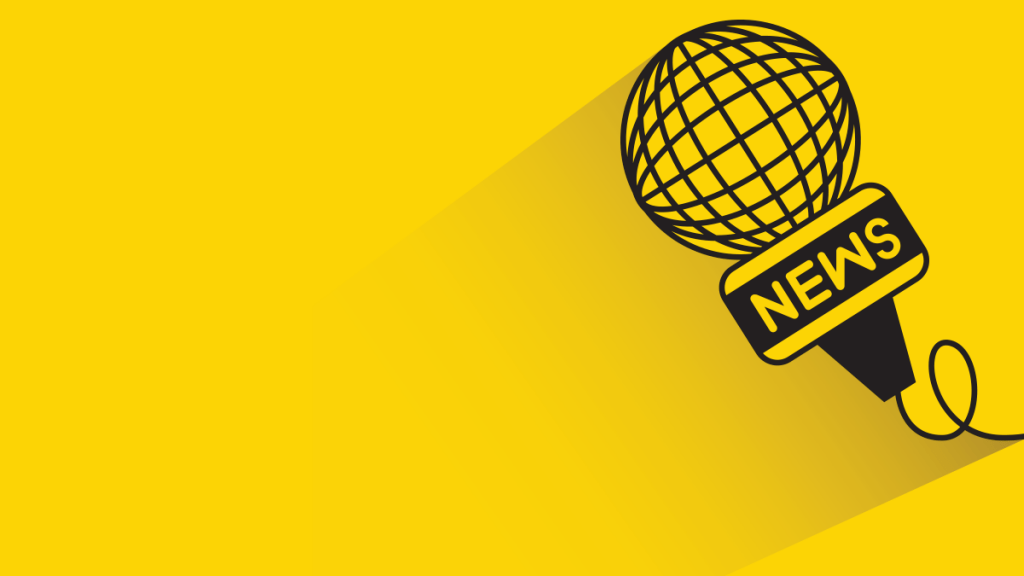 Published: January 09, 2020 by Inside Telecom Staff

Telefonica, entering the next phase of its transition into an archetypal DSP, has struck a partnership that provides 8,000 Spanish enterprises the chance to get to experiment and understand blockchain.

Telefonica has collaborated with the Association of Science and Technology Parks (APTE), which hosts these companies on 52 sites s around the Spain. Under the agreement, Telefonica and APTE will deploy Hyperledger-based blockchain nodes at every site, consequently establishing a secure, decentralised blockchain network, albeit a private and permissioned one.

The new orange headquarters is located in Finance City Tower in central Casablanca, Morocco. The building is certified by the World Green Building Council and meets international “LEED Gold” standards. The offices span 900 square meters over two floors and boast the latest cutting edge technology with video conferencing rooms that enable teams to stay connected to other countries within the Middle East and North Africa Region.

Apple has marked the end of a successful 2019 for its services offerings. This year Apple introduced year Apple Arcade, Apple TV+, Apple News+ and Apple Card, and also celebrated the continued success of the App Store, Apple Music, iCloud and more experiences only the talented people at Apple can create and deliver. Apple provides their customers with the best in services, along with an unrivalled dedication to privacy and security, offering creators and developers the chance to showcase their creative visions to people around the world.