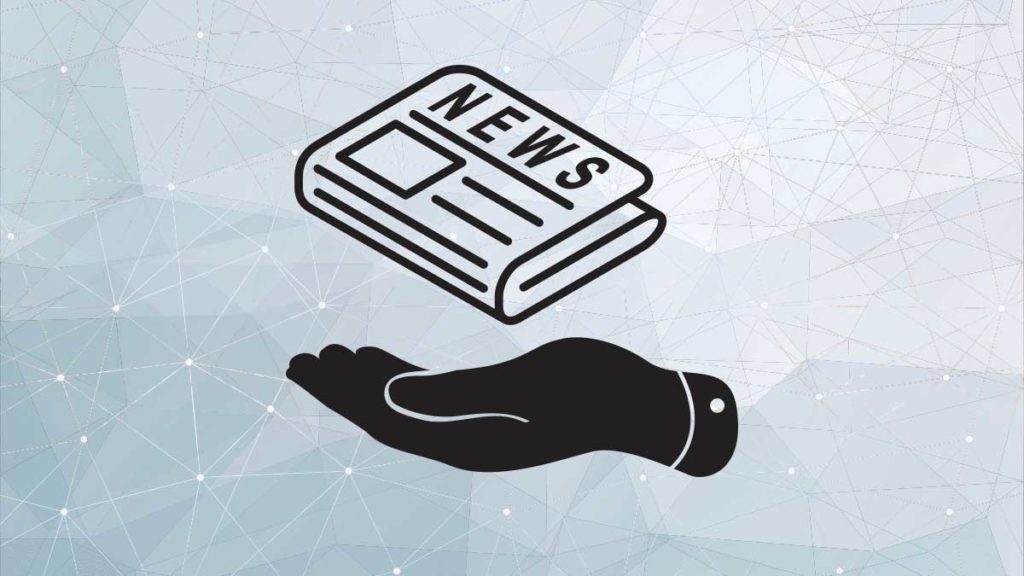 Published: January 10, 2020 by Inside Telecom Staff

Ericsson and TIM with the support of Qualcomm, have completed Europe’s first connection overpowering the 2Gbps speed barrier on a live 5G network. The connection was successfully completed on a 26 GHz millimeter-wave frequency that was purchased by TIM as a part of the Italian government’s initial 5G bid.

This is another milestone in mmWave which follows the first 5G connection in Italy and the first 5G videocall in Europe. The performance will improve significantly throughout 2020 as the network will be able to use up to 800 MHz and after this, up to 1000 MHz, pushing the world closer to Industry 4.0 with faster services, low latency and high levels of security.

Honeywell announced the launch of a new united communications software solution to help mobile workers work better with each other. The software allows them to improve productivity and ensure a higher standard of customer experience.

The service, named Smart Talk allows businesses to be better positioned for the next generation workforce that expects a robust set of communication services. Smart Talk empowers employees in working environments such as hospitals, stores, distribution centers and uses mobile devices with voice capabilities to make Voice over internet protocol (VoIP) calls, have push to talk conversations and to send instant messages to one or more people.

British regulator Ofcom publish proposals today and announced how a collaboration with the UK government should go about encouraging investment in fibre broadband infrastructure. Ofcom is aiming to produce a long-term policy by early 2021.

Ofcom says its aim is ‘flexible regulation’ which will support competitive investment in fibre networks and it hopes to match up multiple objectives: to improve the business case for fibre investment; to cap Openreach’s wholesale charges on its slower copper broadband services while at the same time preventing it from offering users discounts that could stifle investment by rivals. And to protect customers while driving the optimum amount of competition.

Ofcom also plans to work on getting fibre broadband out to rural areas (a seemingly perennial problem). Plus, to relieve the extra costs borne by the incumbent, it says it hopes to see the copper network closed.