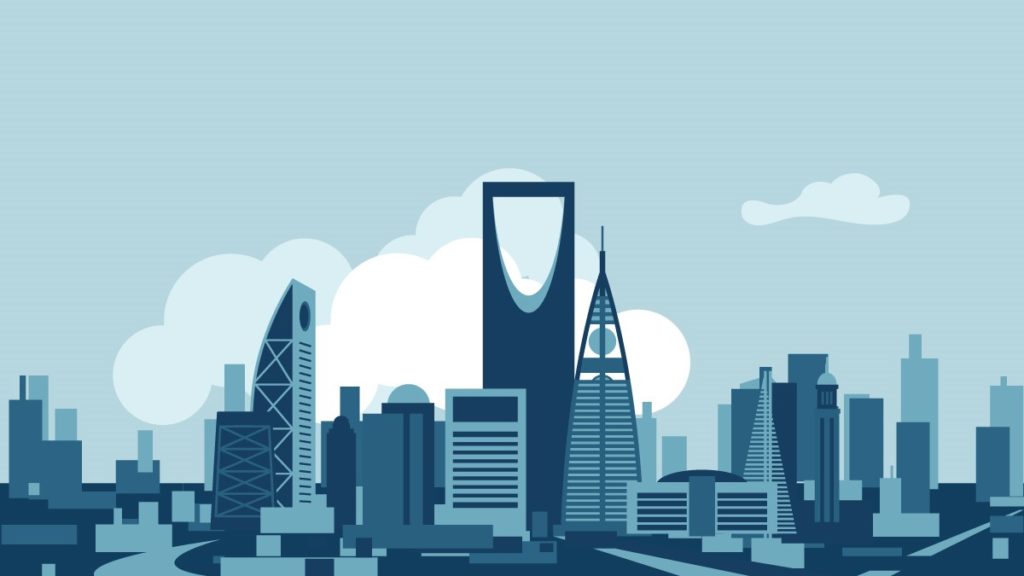 A digital society, a digital economy, and a digital nation, this is what Saudi-Arabia will look like in 2030. Covid-19 has been affecting the oil sector in Saudi Arabia but it seems that the investment in technology has paid off its fight against the pandemic.

On April 26, 2016, The Kingdom of Saudi Arabia has launched the 2030 vision that is built around 3 main themes: a vibrant society, a thriving economy, and an ambitious nation. The vision aims to have Saudi Arabia as a leader on the world digital map.  The 2030 vision emphasizes the importance of innovation and modernization in key sectors of the Saudi Arabia Economy particularly manufacturing, health care, and tourism. By 2030, these sections will be driven by technology.

An independent entity “The National Digital Transformation Unit (NDU)” was established under the Royal Order No. 49584 issued in October 2018. NDU is seeking to empower and support digital transformation in the Kingdom of Saudi Arabia and achieve the goals of the Kingdom’s Vision 2030.

As part of the plan to achieve a digital society, different applications were launched aiming to offer a variety of housing solutions including regulating the rental housing market and preserving the rights of the parties to the rental relationship.  Under the digital society vision umbrella, the Ministry of Education has launched ‘iEN’ National Education Portal” that provided 72

courses to more than 400000 users. On the other hand, the digital economy vision contributed to achieving the concept of “Paperless Government”.

The fifth-generation network was crucial for Saudi Arabia to achieve a digital transformation. In 2019, multiple 5G compatible licenses were awarded to telecom players. In February 2019, Saudi Arabia was nominated the largest 5G commercial rollout in the MENA region.

During the 23rd session of the Council of Arab Ministers of Communications and Information Technology, Riyadh was named as the First Arab Digital Capital. This decision follows the city’s prominent role in adopting and promoting the use of digital technology, which helped to increase the Information and Communications Technology contribution to the GDP to 4%.

Saudi Telecom Company (STC), the leading telecommunications company in Saudi Arabia, has a huge role in the 2030 vision. In fact, more than 83% of the ownership of the company return to the Saudi Government Funds. The Ministry of Health and STC are working to raise public awareness on how to prevent the

spread of Covid-19. STC has constructed on its own cost, 22 health care centers to serve 5 Million beneficiaries across Saudi Arabia.

STC launched a SAR 100 million four digital initiatives to support health care in Saudi Arabia. Virtual Clinic, EMI services, Tari, and Fawran are in line with the 2030 vision to digitize the healthcare sector. STC is following a DARE strategy according to Eng. Riyadh Saeed Muawad, senior VP of enterprise business unit. DARE can be summarized in 4 themes: Digitisation, Accelerating performance of our existing assets, Reinvent customer experience to world-class standards, and Expand aggressively. “These initiatives provide suitable services to facilitate and automate the work of healthcare heroes so that we may overcome all challenges brought about by this crisis” avowed Eng. Muawad.

According to the National Transformation Program, Saudi Arabia 2020 commitments are to transform healthcare, improve living standards and safety this includes increasing the percentage of residential areas covered by health care services from 78% to 88%.