Video Gaming Addiction - Will The Pandemic Cause A Rise In numbers?

Published 3 Years Ago on Wednesday, Jun 03 2020
By Inside Telecom Staff 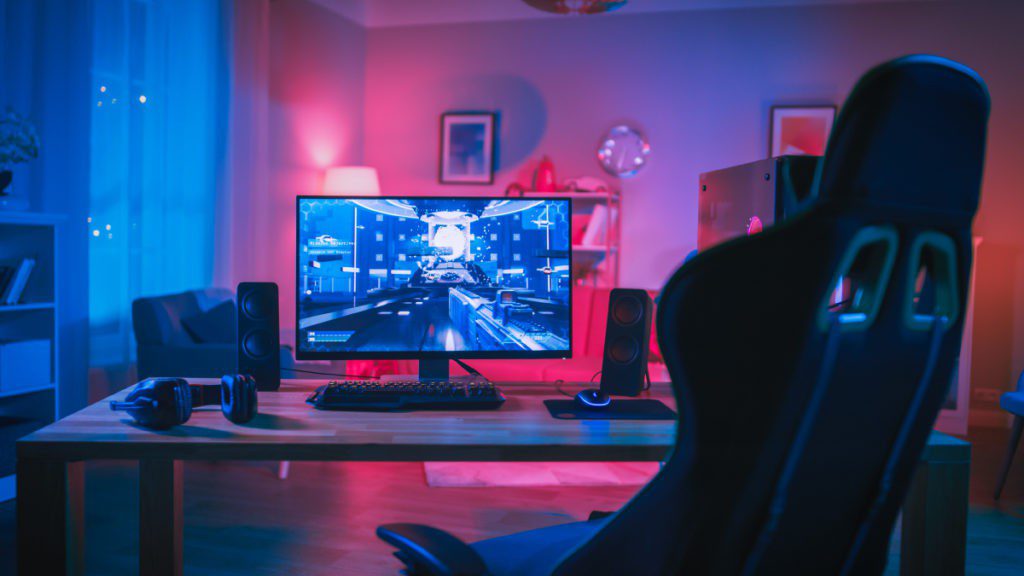 Most of us are familiar with the more conventional forms of addiction – alcohol, substance abuse, gambling. But in the recent years a new type of addiction has been making headlines – gaming addiction, which has been recognized and acknowledged in the Diagnostic and Statistical manual of Mental Disorders (DSM-5).

What is gaming addiction? Gaming addiction is a compulsive or uncontrolled use of video games, in a way that disrupts other areas of a person’s daily life. Video games include computer games, console games, arcade machine games, and even ones on your smartphone. Games can also be found on social networking sites, which makes it all the more convenient for any child to participate.

The stereotypical scene: Parent hovers over child pleading with them to stop playing computer games and get on with homework, dinner or house chores.

Undoubtedly, people are concerned about the long-term effects of video game playing, particularly in children. It can even contribute to disruptive social behavior and sabotage productivity levels. Some researchers have argued that kids who play violent video games may end up showing signs of aggressive behavior over time.

Video games were first available in the form of commercial arcades in the early 1970s. Since then, it has grown into a multi-billion dollar industry.

Adults with gaming addiction are believed to be similar to other problem gamblers, who are experiencing a number of pressures including isolation, stress and unemployment. These compounding factors perpetuate a very negative cycle of addiction which disrupts the inclination to increase productivity levels.

Many experts have expressed concern that the lockdown period may present challenges – as those who are prone to gaming habits might be more vulnerable to addiction. According to Keith Whyte, executive director at the National Council on Problem Gambling, “Every risk factor for gambling addition is spiking right now, and the same is true for internet and gaming addiction,” he says. “There could be a wave of addiction, quite a big wave.”

According to reports, since the start of the coronavirus outbreak, there have been more calls to gambling and gaming support centers. Because of the social restrictions put in place as a result of the pandemic, many gaming software companies released free games as a way of keeping people entertained and connected. While entertainment has been a fundamental part of our happy home life, it may have triggered more compulsive habits in some. However, not everyone who plays has a problem with gaming. Some experts say that it’s harmful to label people who might just be very passionate about gaming.

According to DSM-5 you need to show five or more of the signs (persistently) for one year to be diagnosed with gaming addiction: