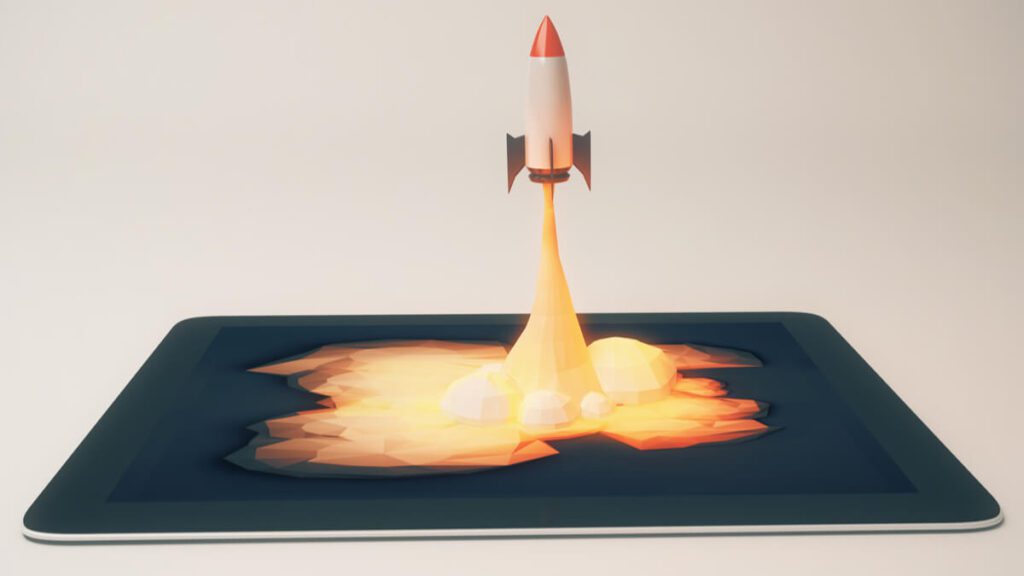 Published: December 19, 2020 by Inside Telecom Staff

The global COVID-19 pandemic burned through many brick-and-mortar businesses around the world, forcing their hand into making the digital switch to remain afloat as people went into lockdown.

Al-Qasabi said during a post-budget forum that 36,447 e-shops had been launched over the past nine months representing a 171 percent rise year-on-year.

In parallel, Saudi Arabia climbed 40 places in the Digital Infrastructure Index 2020 to rank 27, putting it at the eighth spot in the G20 back in July.

The Kingdom moved up 15 places in the Human Capital Index to rank 35 globally, putting it in 10th place in the G20, and also rising nine places in the E-Government Development Index to achieve the highest classification for the index, which includes 139 countries.

This indicates that KSA is laying the ground to become the fastest Arab country to spearhead their digital transformation efforts, which fall in line with the Kingdom’s Vision 2030.

The main governmental entities overseeing this digital shift are the Ministry of Interior and Ministry of Commerce and Investment.

The Ministry of Interior launched Absher, the one-click e-services app in 2015, that has been remarkably successful and considered the leading government platform for Saudi citizens. Currently, Absher has more than 11.6 million users and provides access to more than 160 services.

In parallel, the Ministry was able to push forward a priority policy of going completely paperless by launching e-notarization with eight diﬀerent services which include the issuance of power of attorney (PoA), veriﬁcation and cancellation of PoAs and e-notarization of property without having to physically visit a notary.

In 2019, the Saudi Ministry of Justice launched Najiz, a court case management portal to unify judicial proceedings, enable digital transformation of the judiciary and speed up the litigation process.

Najiz allows citizens to save a personal legal proﬁle, which enables them to follow the progress of a case, document it, and manage judicial procedures. It also serves as an open source of information for citizens, so they can better understand their legal rights and responsibilities.

In addition, digitization has also aided the Kingdom’s housing market by allowing citizens to perform tasks and transactions online that previously required visits to ministries and government offices.

Saudi Arabia’s all-in approach to its digital transformation efforts is starting to show their positive returns; this would drive the Gulf country to push further toward establishing more e-initiatives that would prove their weight in gold when applied to their ambitious construction of their new smart city Neom.