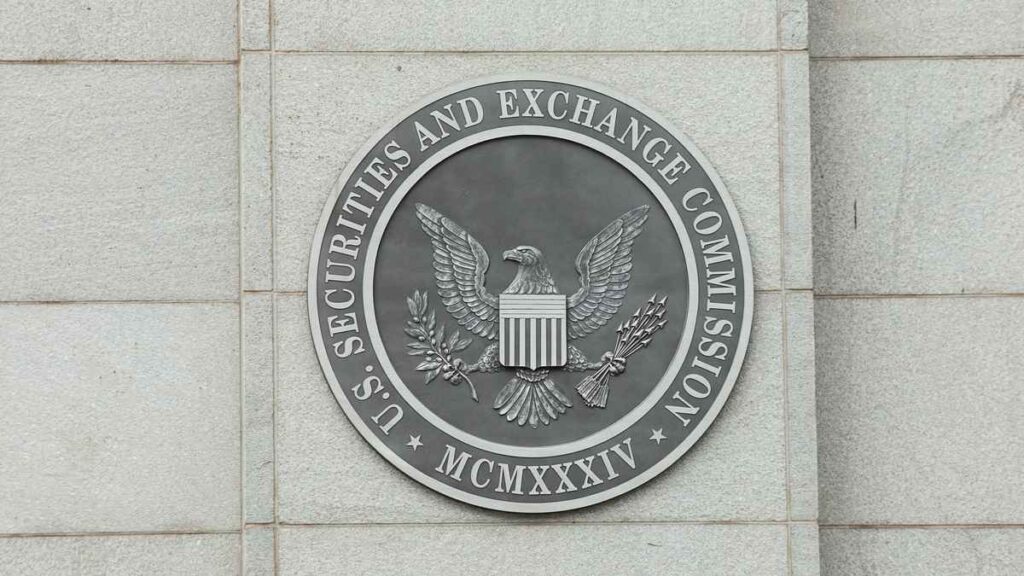 The U.S. Security and Exchange Commission (SEC) publicized that mobile data and analytics firm App Annie agreed to settle on a $10 million fine for security fraud charges due to the firm’s “material misrepresentations” to its userbase and investment firms over collecting and pawning data.

Founded in 2010, App Annie is deemed as one of the industry’s leading and most trusted mobile data and analytics platforms. One of its main goals is to assist customers in establishing successful mobile experiences. In reference to the SEC’s order, App Annie is one of the most influential sellers in the data market and has been adopted vastly by some of the biggest industries.

The order stated that the platform committed a direct breach of federal security laws between 2014 and 2018 by intentionally releasing misrepresented information concerning how its developers’ data originated with the sole purpose of persuading trading firms to use its data in their investments’ rulings.

“The Securities and Exchange Commission today announced that App Annie Inc., a leading alternative data provider for the mobile app industry, and its co-founder and former CEO and Chairman Bertrand Schmitt, have agreed to settle securities fraud charges for engaging in deceptive practices and making material misrepresentations about how App Annie’s alternative data was derived,” the SEC’s order stated.

“App Annie and Schmitt have agreed to pay more than $10 million to settle the matter, which is the SEC’s first enforcement action charging an alternative data provider with securities fraud,” the order added.

While the company itself will settle on a $10 million sum, its former CEO will pay a $300,000 fine for his delusive behavior.

In the past couple of months, the SEC’s main goal was to conduct thorough investigations into data privacy issues related to misleading investors and shareholders regarding cybersecurity practice. In App Annie’s case, the commission disclosed that the situation is not compatible with its previous probes.

During its investigation into the company’s conduct, the SEC discovered that App Annie was promising its customers that it will only implement one method to use data. However, that was not the case since the company was using such data for ulterior motives.

Typically, the way things went is that App Annie would collect an endless amount of data using a multitude of sources, such as ad networks and consumer panels – a method of collecting an interminable amount of data from shoppers to obtain knowledge into their psyche.

Then, the platform liquidates that data and sells it as a standalone product to customers aiming to identify an app’s usage, revenue, or downloads. From 2014 till 2018, App Annie was selling more than 100 trading companies its customers’ data to help the firms optimize their investment decisions.

“Contrary to these representations, the order finds that from late 2014 through mid-2018, App Annie used non-aggregated and non-anonymized data to alter its model-generated estimates to make them more valuable to sell to trading firms,” the SEC disclosed.

Then, the firm informed app developers that even though their companies’ data will be anonymized, what it disregarded in its terms is that it did not comply with federal securities law forbidding data sharing in return for gaining a larger product base in the future.

Yet from its part, App Annie did not fulfill its promises to its customers and went forth by breaking its own rules. App Annie “failed to direct anyone at the [the company] to document any such policy until 2017 – even though App Annie was making these promises since late 2014. And even then, there was still some public company data being used,” according to the document.

The SEC’s document will imprint the Commission’s first stamp of what could be its new set of regulations against data provider firms regarding securities fraud. The move could pierce further examination into these firms’ core regarding their policies, means adopted to optimize their revenues, and how they are using – or abusing – any platform’s private data.