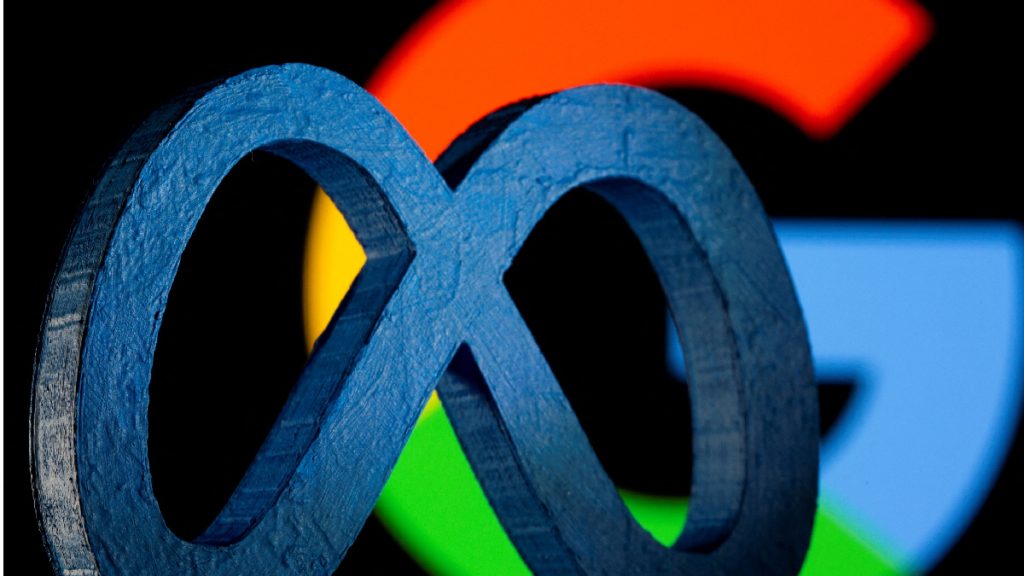 The U.S. Senate Judiciary Committee voted Thursday to approve a bill aimed at allowing news organizations to band together to negotiate with Alphabet Inc’s Google and Meta’s Facebook and win more revenue.

The bill passed the committee by a vote of 15 to 7, according to a congressional aide. It must now go to the Senate for their approval. A similar bill is before the U.S. House of Representatives.

The bill is aimed at giving news and broadcast organizations more clout after years of criticism that big tech companies use their content to attract traffic and ad revenue without fairly compensating the publishers, many of which struggle financially.

The bill, led by Democrat Amy Klobuchar, attracted some Republican support, with Senators John Kennedy and Lindsey Graham sponsoring it. Other Democrats, like Senator Alex Padilla, expressed reservations about it.

The bill hit a speed bump earlier this month when Senator Ted Cruz won backing for a plan to include provisions to address what he considers the platforms stifling conservative voices.

On Thursday Klobuchar won support for an amendment that specified that prices for use of content was the issue.

“The goal of the bill is to allow local news organizations to get compensation when major titans, monopolies like Facebook and Google, access their content,” she said at a committee session to vote on the bill.

Unlike other bills aimed at reining in big tech, some progressive groups oppose this measure, including Public Knowledge, on the grounds that it favors big broadcasters like News Corp, Sinclair and Comcast/NBCU.

Also opposing the bill are two technology industry trade groups that Facebook and Google belong to: the Computer & Communications Industry Association and NetChoice.