Sercomtel to layoff 50% of its staff

Published 2 Years Ago on Thursday, Jan 28 2021
By Inside Telecom Staff 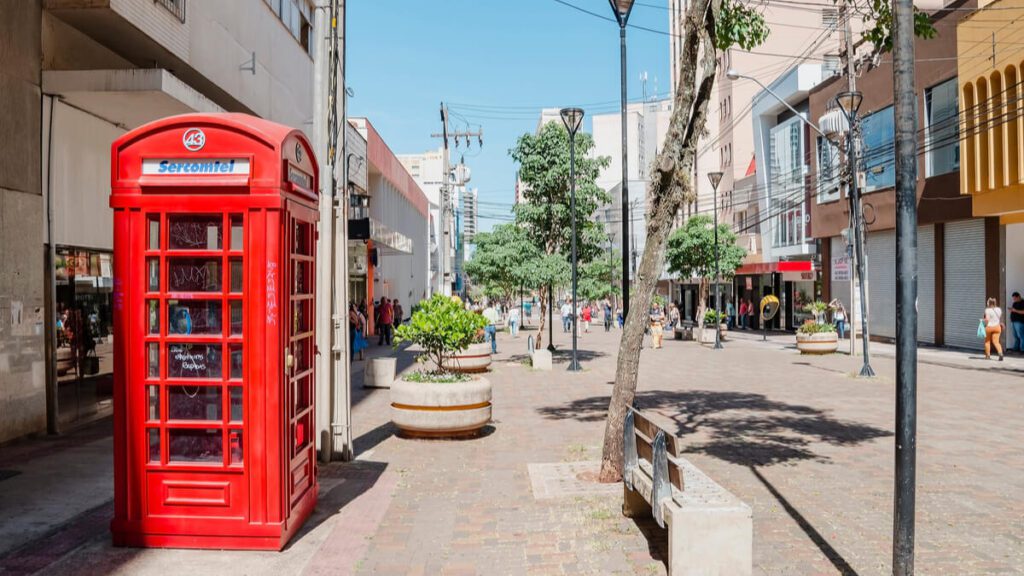 Regional Brazilian telecoms operator Sercomtel announced on Thursday that it will laying off 50 percent of its workforce in an attempt to ensure its continuity in the market, which is heavily burdened by debt.

The mass layoff – which will see its current 456 staff members cut by half – is part of the telco’s strategic planning done by its new management, following its privatization last year, which has earmarked almost $4.6 million to complete the process.

The telco’s board chief, Helio Costa had told reporters that the mass layoff was necessary to Sercomtel’s survival, while assuring that the outgoing staff will be properly compensated. “The move was an initial step to recommence growth in the business and pledged there will be investments, but the company needs to readjust its scale,” Costa added.