Published 2 Months Ago on Saturday, Sep 24 2022
By Mohamad Hashisho 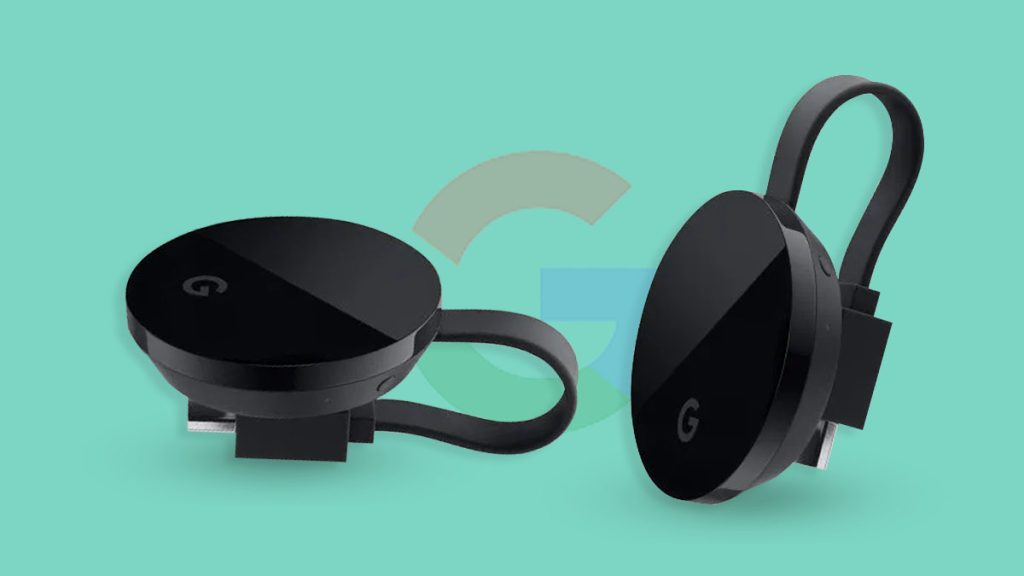 Released in 2020, it is considered the flagship streaming device from google. It runs google tv and offers a smooth, rich experience. Setting up is straightforward, a hassle-free experience for new users looking to join the world of Chromecast owners. It has everything a modern streaming device needs. Do you need to buy google Chromecast?

What the Chromecast offers

The Chromecast offers excellent value for your buck. Since its launch two years ago, users have had good things to say about it. Critics also praised the following features.

Google TV is a skin on top of android tv, offering an excellent user interface, shaping to replace android tv altogether, running all android apps. Having a google powered device offers you excellent support for any app you use from the google play store. You can search by voice and add it to a later viewing list.

Additionally, the software offers an excellent organized, clean, and easy to manage UI., a seemingly never-ending roster of watching and streaming services to protect from. It is a tangible way to browse the wide variety of streaming services.

Moreover, the Google Chromecast setup offers third-party app accessibility. You can download apps from outside the google play store, and since Chromecast runs like an android, it will run these apps just fine. This sense of extra freedom might be an appealing reason to buy google Chromecast since its competitors often limit the choices of their users to apps only supported by them.

At just 50 dollars, it is hard to recommend something else, especially when you factor in that it is made by google. The Chromecast offers an experience superior to similar devices with a 200-dollar price point. Google Chromecast offers you a great price of entry to the world of casting machines which is another reason to buy a google Chromecast.

A tremendous remote and easy-to-replace accessories

Furthermore, the remote is a significant selling point with its excellent design. Fantastic button layout and feel. It is simply a joy to use. Is it enough of a reason to buy google Chromecast? No, but it does add to the overall great experience Google offers. In addition, third-party accessories work great on the Chromecast, so if you feel like tinkering with the device, you are free to do so. Of course, you can replace original parts with third-party parts as well.

What the Chromecast does wrong

The Chromecast doesn’t come without flaws. Many of its users voiced their criticisms toward Chromecast. Many of these worries were valid, and they still hold back the overall experience.

Google Chromecast launched with a terrible limited 8 Gb of storage available. It wasn’t good at launch, and it is even worse now. Streaming apps are getting bigger, and you can’t update or keep your device optimized when you only have 100 MBs of free storage. You cant get significant software updates. Currently, it runs android 10, and the much better android 12 isn’t even a possibility. So probably, waiting for a better version of the Chromecast with more storage is better.

The market is flooded with not better but more appealing options. Said options are not better, and sometimes they aren’t even cheaper. You can find a 128GB storage similar product that costs 35 dollars, and it doesn’t matter if it looks nice like the google Chromecast; it’ll be tucked away behind your tv anyway.

Additionally, there are intelligent sticks that can turn any tv into a smart tv, it won’t be as efficient as Google Chromecast, but it’ll do for some, especially with its 20-dollar price tag.

Finally, the Google Chromecast came with the alluring game streaming appeal. If google stadia, a dedicated console, couldn’t, you should not expect the Chromecast to do it. The hopes were quickly eliminated when people tried it, it requires high-speed networks, and still, it won’t eliminate input lag. Cloud gaming efficiency is a topic,  but the disappointment of a failed promise can push away buyers.

Lastly, Google Chromecast offers a bunch of great features, and it is priced decently. With its latest Google tv integration, it became easier to recommend. Competitors like Fire, Amazon, and Nvidea offer great packages at a far higher asking price. If you want to buy google Chromecast, it is still a great pick. The lack of better software support and limited storage space remains a drawback.