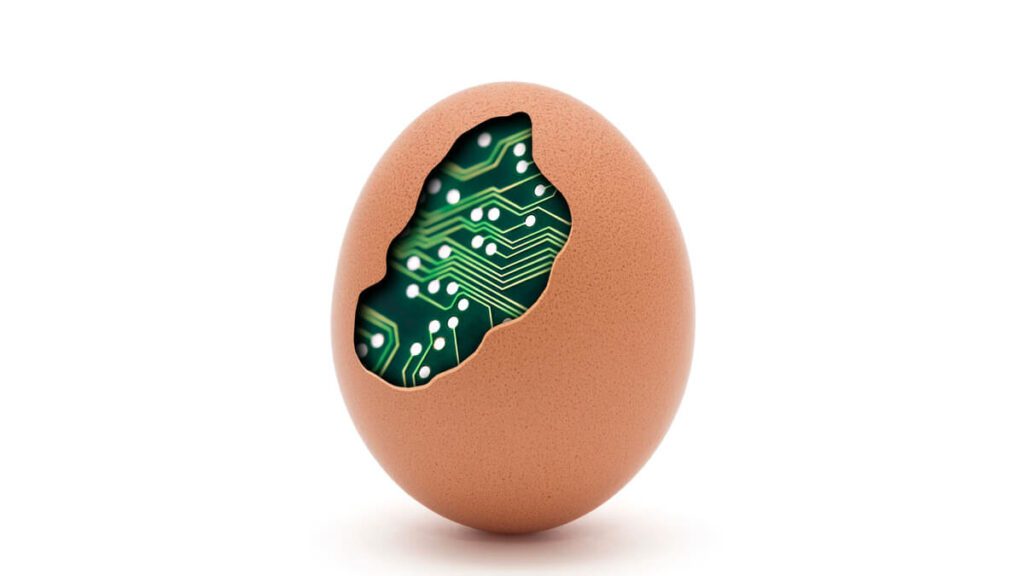 Take a moment to look through the apps on your phone; what you’ll find are apps such as WhatsApp, Zoom, and Slack.

Had these startups not come to life – shortly after the recession of 2008 – the world would have been a less productive, or worse, much lonelier place.

These apps have allowed us to stay connected with our friends and families while maintaining a business-as-usual approach during the worldwide lockdown caused by the COVID-19 pandemic.

The global economy, although anemic and slow, was able to keep pushing forward.

This proves how valuable entrepreneurs (and the ideas they forge into reality) really are, which is why there needs to be increased efforts to protect and encourage them to revitalize economies far and wide.

Singapore is trying to do just that.

The country’s Economic Development Board (EDB) has announced plans to launch Tech.Pass, a targeted program to attract founders, leaders and technical experts with experience in established or fast-growing tech companies, so as to contribute to the development of Singapore’s tech ecosystem.

According to a statement issued by EDB, A total of 500 Tech.Pass slots will be available for applications upon its launch.

“Pass holders will have the flexibility to participate in activities such as starting and operating a business, or be an investor, employee, consultant, or director in Singapore-based companies. They can also act as a mentor to start-ups or lecture at local universities,” the statement said.

EBD drafted a list of requirements for applicants to be feasible for the Tech.Pass:

The pass will be valid for two years, subject to only one renewal if the criteria are met.

Governments all around the world are attempting similar strategies in an attempt to rejuvenate their economies and drive tech innovation, following the rampage left by COVID-19 on the worldwide economy.

According to numbers by the World Economic Forum (WEF), the United States lost a record 20.5 million jobs in April, the fastest and sharpest drop since the government began tracking the data.

“Under these circumstances, it’s no wonder that 17 percent of start-ups rank immediate support to protect employees as one of their top priorities,” the WEF stated.

And the layoffs will keep mounting.

To combat this, Germany tackled the issue with a different approach.

The German government relaunched a Public-Private-Partnership (PPP) program with its private sector calling it program Kurzarbeit (shorter work time) that was used to rapidly recover the country’s economy during the 2008 meltdown.

The program would allow private sector employers to furlough their employees part-time; workers would agree to a reduction in work time and pay, while the government would cover 67 percent of the lost wages for up to a year.

The program was widely praised by many across the country and in Europe.

It is fair to say that startups and small businesses are considered to be the backbone of any great economy; with swift and decisive actions to safeguard them, they will return the favor by carrying the economy back to safety.