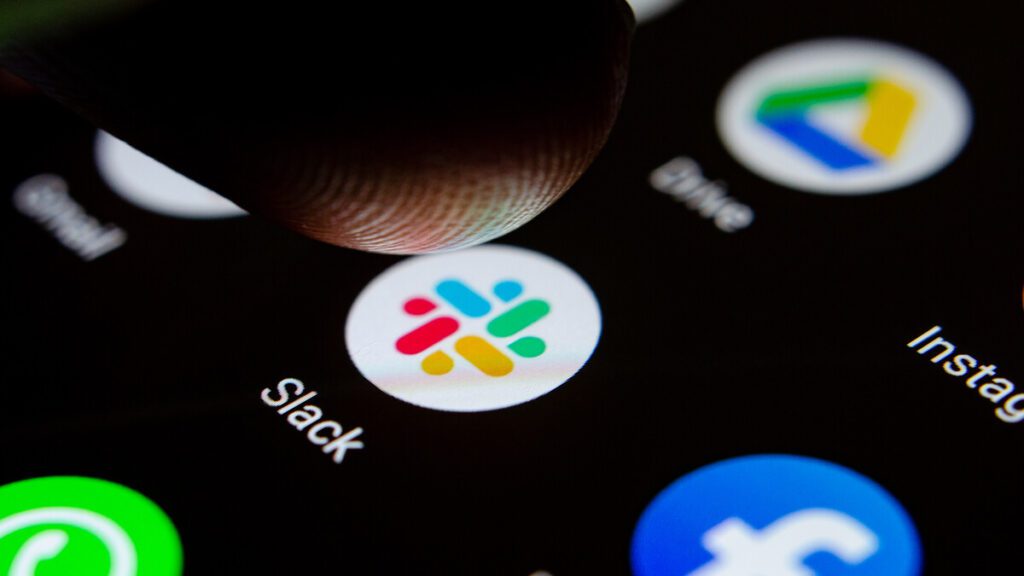 Slack is jumping on the disappearing stories bandwagon, as the company announced that the feature under the name “Slack Clips” will allow users to share video, audio, and screen recordings in channels and direct messages.

Social media is undoubtedly changing the way we communicate. The stories feature that originated from Snapchat and continued to roll out across different platforms, has seen an unprecedented amount of attention and usage, transforming the way we interact with one another online.

The feature has offered marketers, advertisers, and average users around the world the ability to utilize an interactive storytelling aspect to social media.

Almost exactly a year ago, Slack vocalized their intentions to experiment with an Instagram-like stories feature. In an October 2020 blog post explaining the feature, the company wrote: “Imagine the daily standup meeting that happens from 9 to 9:15 every morning. What if you could record your update at 8:53 a.m. and watch the others at 10:51 when it’s more convenient for you?”

“This gives people the information and updates they need, with a measure of flexibility that is usually missing in today’s setup,” Slack added.

However, the business communication platform that saw a wave of subscribers during the COVID-19 pandemic is straying away from making the stories feature an entertaining one, as it’s focusing on ensuring the new feature will become one of the ways users share work-related updates.

Designed for work-from-home employees, posting updates on Slack Clips can potentially ease the process for workers to share updates across different time zones. For instance, team members across the globe won’t have to undergo a lengthy process to decide on a suitable meeting time, as the stories update will ensure everyone will get the message across through one click.

Twitter has previously dabbled into the stories feature, only to witness its failure mere months later. TikTok, on the other hand, has confirmed back in August that they’re currently experimenting with Snapchat-like stories feature. Hence, Slack may just be a drop in the pond of social media platforms looking to utilize the popular disappearing content feature.