SMEs in Indonesia lean on FinTech to stay afloat 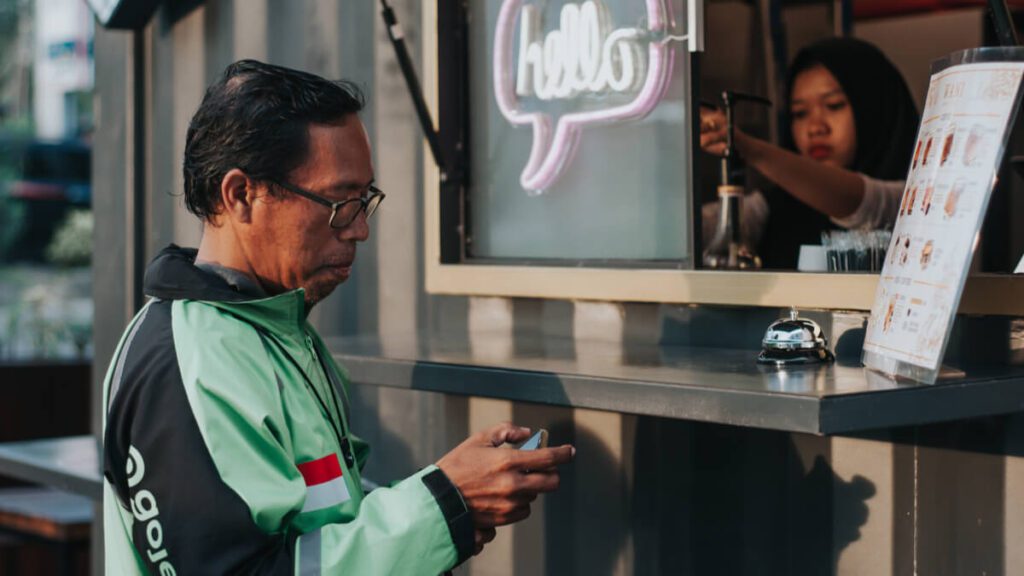 As the world currently heads into the second wave of Covid-19 pandemic, many countries have begun instilling new restrictions and rules to curb the rising number of infections.

This is considered a nightmare for countries like Indonesia, which heavily relies on small and medium enterprises (SMEs) to carry their economy forward.

SMEs contribute a total of 60 percent of Indonesia’s national economy since it carries 97 percent of the domestic workforce; however, among 60 million SMEs within the country, only 12 percent of them are able to receive funds or banking loans.

The Covid-19 pandemic has had a disastrous impact on Southeast Asia’s largest economy, as almost 50 percent of SMEs (around 30 million) have been forced to close their doors temporarily due to lack the of demand.

In parallel, almost 25 percent of the country’s population have no access to banks, according to numbers from Indonesia’s Financial Services Authority.

This is a massive opportunity for FinTech firms to cement their place within the country’s national economy as digitization, internet and smartphone penetration are on the up-and-up.

Fortunately, over the last few years, Indonesia had been starting to make a name for itself as an emerging FinTech hub.

According to a report by Switzerland Global Enterprise, an export and promotion agency, digital financial service revenues in Indonesia will reach $8.6 billion over the next five years, meaning they’re increasing at a compound annual growth rate (CAGR) of 34 percent.

Indonesia is home to about 20 percent of all Fintech companies operating in the ASEAN region. Online lending and payments dominate the country’s local Fintech sector, as they represent around 60 percent and 20 percent of businesses in the industry, respectively.

This growth can give a lifeline for the millions of SMEs suffering from lack of funds in the southeast Asian country.

As of now, there are about 157 FinTech lending firms spread around the country, with assets reaching upwards of Rp 3.2 trillion (over $220 million), according to the country’s Financial Services Authority’s Report in August 2020.

A popular lending service within Indonesia offered by FinTech firms is peer-to-peer lending (P2P), which allows an individual or a company to lend money to others in return for an interest.

P2P lending volumes surged from $173 million in total loans in December 2017 to $6.4 billion, as of February 2020, which represents a growth of over 37x, according to the Swiss report.

At least 54 percent of 12.8 million P2P borrowers are SMEs. The lending accounted for 55% from Rp 54.71 trillion of loans that the fintech sector dispersed last year.

A study by Universitas Indonesia shows P2P lending helps SMEs scale up their business, eventually helping them qualify for bigger bank loans. Online sellers that borrowed from the P2P lending platform were able to increase their income from the initial average of Rp 807 million (US$57,046) to Rp 3.5 billion.

The Indonesian government may need to rapidly develop the expansion of FinTech, while enhancing its infrastructure in parallel, in a bid to reach, help and save as many struggling SMEs as possible.

According to the road map, to swiftly test, implement and apply regulations on the FinTech industry to better control the diverse range of loan products would help SMEs choose their best suited financial plan going forward.