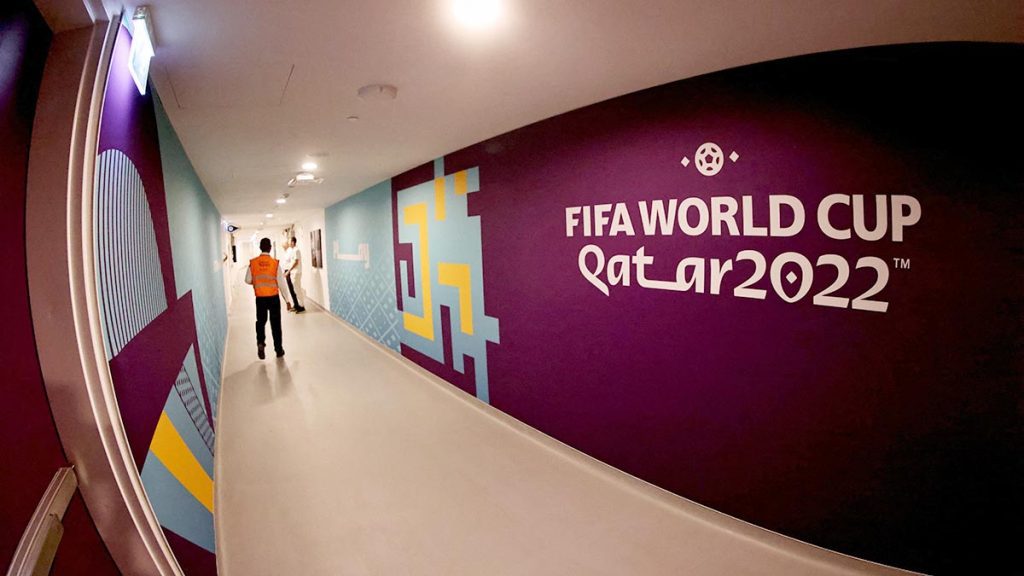 When the World Cup kicks off in Qatar on Nov. 20 fans can expect a flurry of stats and match footage on social media and FIFA is hoping that includes data and content from a new player app.

FIFA said on Friday that all players at the finals will be able to browse their performance data on a purpose-built app developed by the governing body which allow footballers of all 32 teams access to analysis and information.

The app has been created after feedback from players, through the players union FIFPRO, and the data will be synched with video of the action to allow quick assessment of key moments.

While such data and metrics are widely available to players with the top clubs and national sides, who employ teams of analysts, the app will ensure squads with fewer resources also have access.

The app will make use of input from FIFA’s performance analysts, tracking data and physical performance metrics such as distance covered, sprints and positional heat maps.

Players will also be provided with photographs from the matches which they can share on social media along with stats and data.

“This player-centric development is based on direct feedback from the players and is another great example of how FIFA is using technology to the best of its potential by improving the football experience for the key actors on the pitch,” said Johannes Holzmueller, FIFA Director of Football Technology & Innovation.

“The FIFA Player App is a positive outcome that will activate personal data rights and provide a new resource for players at the FIFA World Cup in Qatar,” he said.