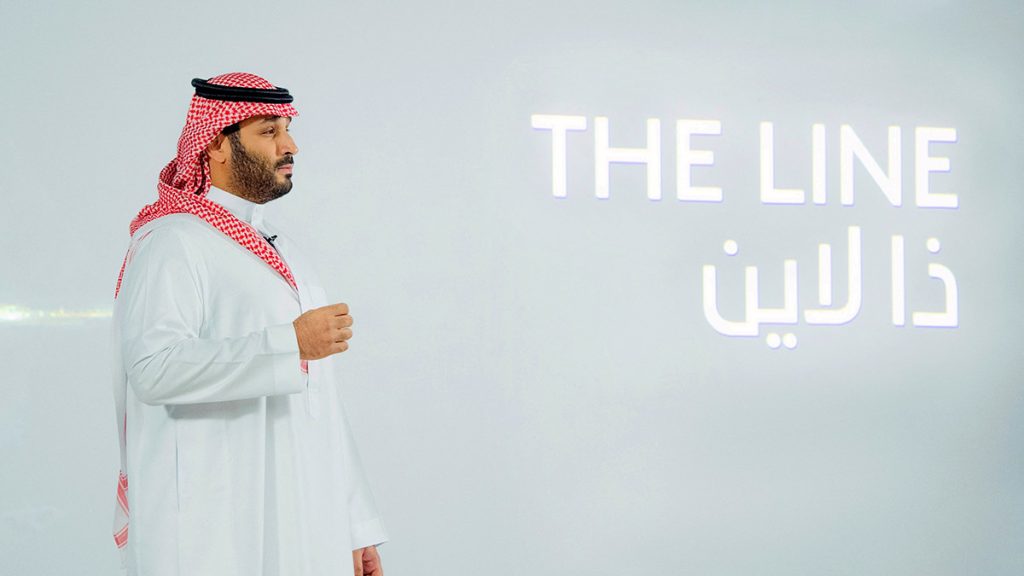 NEOM Tech & Digital, a subsidiary of the $500 billion signature NEOM project of the Saudi crown prince, has invested $1 billion in 2022 in AI, including a metaverse platform, its chief executive said on Tuesday.

Joseph Bradley said the company is also changing its name to Tonomus as NEOM works to integrate AI techs in the building of its flagship project The Line, a zero-carbon city with robots, holograms and mirrored facades stretching over 170 kilometres (150 miles) and running on 100 percent renewable energy.

NEOM is Crown Prince Mohammed bin Salman’s most ambitious project yet, although it has also met with scepticism from some observers.

It is part of the kingdom’s Vision 2030 national development plan into which Prince Mohammed has poured hundreds of billions of dollars, with the aim of transforming the Saudi economy, creating jobs for citizens, and reducing its dependence on oil.

Bradley said Tomonus has invested $1 billion in 2022 alone in the metaverse and other AI applications, another billion in the connectivity network and is investing an additional $1.2 billion in venture and entrepreneurship. Tonomus is working with Oracle and OneWeb.

“NEOM is really becoming, in my opinion, the innovation engine for the GCC,” he said in an interview with Reuters.

Modern cities, including Seoul and Singapore, have turned to virtual-reality platforms to provide government services through virtual desks where avatars provide assistance as they moved to cut urban traffic and carbon emissions.

Subscriptions to NEOM’s metaverse platform will help people from around the world to virtually visit before physically investing in the city, Bradley said. Digital Twin technology is helping build and construct The Line, he said, adding that in the future, it’s also going to be used to improve the experience of its residents.

“So you own an apartment in NEOM… and you decide that you are going to open up, you’re gonna have a party… you can also decide to have folks come in virtually, holographically.”

Wealthy Gulf countries have all launched initiatives to boost non-oil growth and reduce dependence on crude as climate change campaigners and volatility in oil prices have put pressure on government finances.

NEOM may face tough competition from Dubai, the Middle East’s business and tourism hub, which has also announced a metaverse plan to create 40,000 new jobs in the sector by 2030. It is already hosting several blockchain and AI-focused ventures.

“I don’t see us as having to catch up with anyone,” Bradley said. “This is a fundamental shift in the game. You’re not playing basketball anymore, you’re playing a completely different game.”