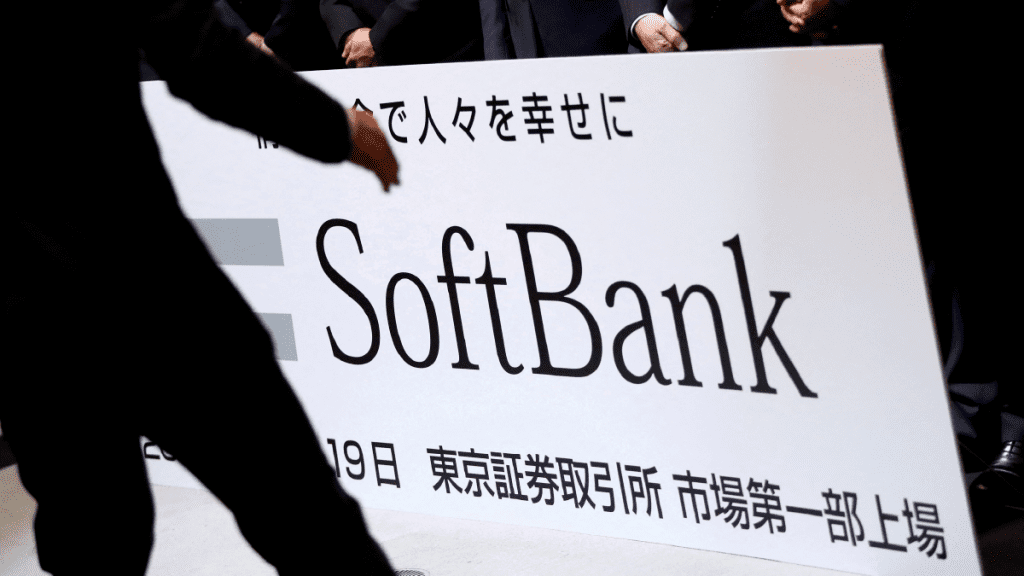 Shares in Japan’s SoftBank Group Corp plunged on Monday after the company reported a heavy loss at its Vision Fund investment arm for a third consecutive quarter.

The shares sank 13 percent in early afternoon trade – heading for their biggest one-day loss in more than two and a half years.

Analysts said, however, that the share price slide was in part a pullback from a steep rally that had been driven by hopes of more share buybacks. As of Friday’s close, SoftBank shares had gained more than 40 percent since October.

“Various expectations including another round of share buy-backs had pushed their share prices higher, and now they are in an adjustment phase,” SBI Securities analyst Shinji Moriyuki said.

Just a day before Friday’s quarterly results, SoftBank announced the completion of its plan to spend 400 billion yen ($2.88 billion) to buy back its own shares.

Jefferies analyst Atul Goyal said in a note to clients: “We were looking for another round of buyback announcement but there was none.”

Market specialists said worries about weakness in technology stocks is another factor weighing on shares in SoftBank, which bets heavily on growth of high-tech companies.

“The outlook for IT (information technology) companies is dim amid the slowing global economy,” Shigetoshi Kamada, general manager at the research department at Tachibana Securities.

“Expectations for SoftBank Group’s growth have been shrinking as there is a concern that value of its portfolio companies may not grow in this environment.”

The Vision Fund logged investment losses of 1.38 trillion yen ($9.9 billion) in the three months to Sept. 30 as the value of its portfolio continued to slide.

But SoftBank as a whole reported its first quarterly profit in three quarters, buoyed by paring some of its stake in China’s Alibaba Group Holdings.

SoftBank shares were still up 11 percent from the start of the year, far outperforming the tech-heavy Nasdaq’s 27.6 percent slide and the Nikkei average’s 2.6 percent dip.