SoftBank to buy back $41 billion in assets to trim debt 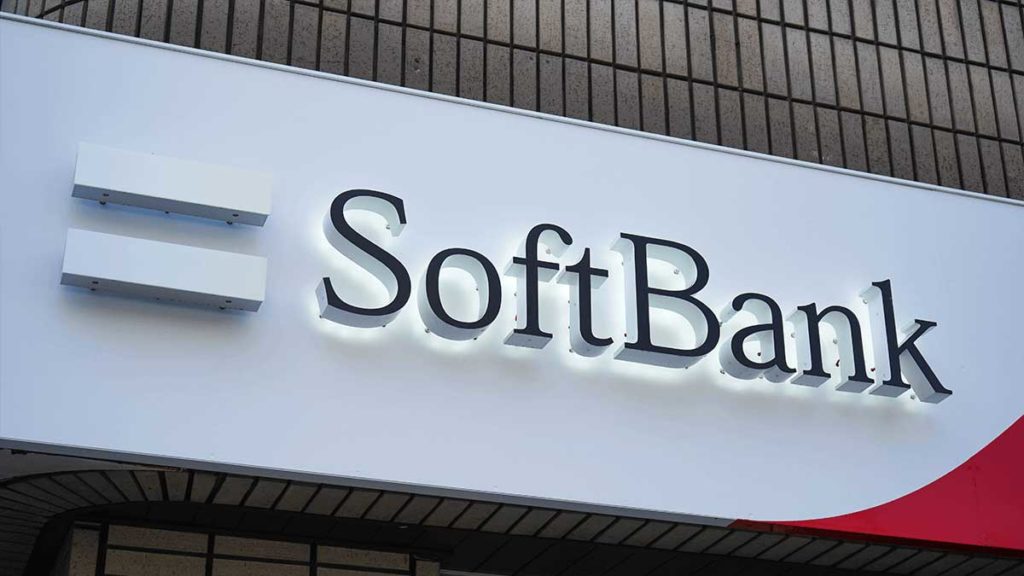 SoftBank to buy back $41 billion in assets to trim debt

BANKGOK (AP) — The Japanese technology and telecoms company SoftBank said Monday it plans to buy back up to 4.5 trillion yen ($41 billion) of its assets as it seeks to trim its gigantic debt burden.

The company’s founder, Masayoshi Son, said the move reflected “the firm and unwavering confidence we have in our business.”

Tokyo-based SoftBank will buy up to 2 trillion yen ($18.1 billion) of its shares, Son said in a statement. Earlier, SoftBank announced a 500 billion yen ($4.5 billion) share repurchase.

Acting at a time when the coronavirus outbreak has ramped up uncertainty for many industries, the company said it will spend the remaining 2.5 trillion yen on debt redemptions, bond buybacks and increasing its cash reserves.

The company said it believes its shares are undervalued by 73% to their “intrinsic value.”

SoftBank’s profit dropped to 55 billion yen ($500 million) in the last quarter after it posted losses of 700 billion yen ($6.4 billion) in the July-September quarter. The damage came largely from its Vision Fund, created to invest in startups like the shared office space venture WeWork and ride-hailing company Uber.

The reputation of the Vision Fund, which was started mostly with Saudi money, suffered in 2018, after the killing of Saudi journalist Jamal Khashoggi. The fund has been investing in various companies, solar projects and artificial intelligence.

Adding to the company’s challenges has been SoftBank’s bailout of WeWork last year. That invited scrutiny after WeWork, which bills itself as both a technology and real-estate company, canceled an initial public offering.

The company said Monday that it plans to improve its governance by asking an independent search company to find up to three candidates to become independent board members for approval at the company’s annual general stockholders meeting.

SoftBank has powerful companies under its wing, including Alibaba, a Chinese e-commerce, retail and net conglomerate, Yahoo! Japan and the British IOT company Arm.

Among SoftBank’s sprawling businesses are ride-sharing Uber and the talking Pepper humanoid.