Published 2 Years Ago on Thursday, Jun 25 2020
By Inside Telecom Staff 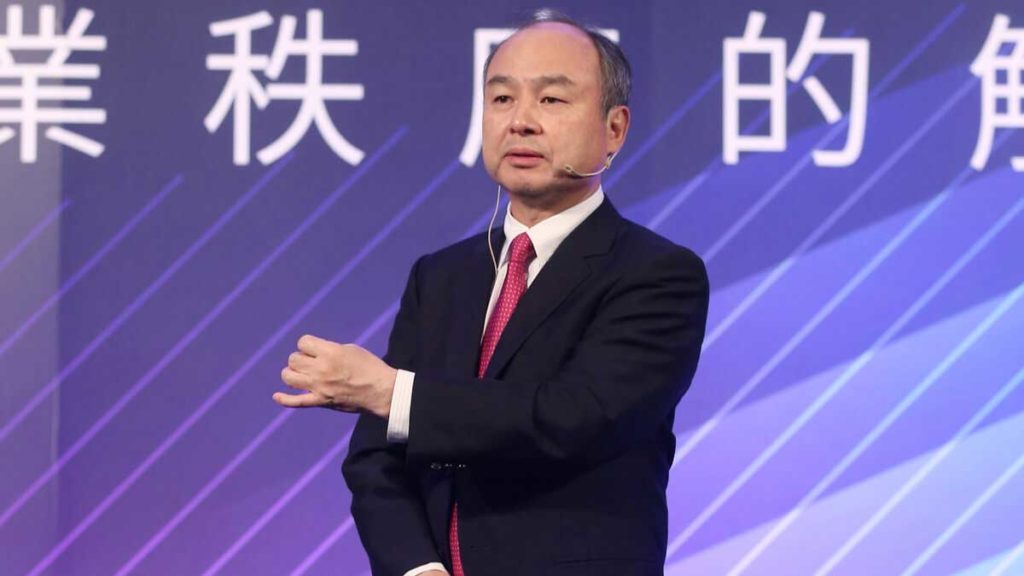 TOKYO (AP) — Masayoshi Son, the chief executive of Japanese technology company SoftBank Group Corp., said Thursday that he is stepping down from the board of Chinese e-commerce giant Alibaba.

Son announced the change at the end of SoftBank’s general shareholders’ meeting. He emphasized that the decision was a “happy” one and did not reflect any discord between the companies.

Son said he was “graduating” from Alibaba in the same way Ma was graduating from SoftBank. The two companies have had a close relationship for 20 years.

“It’s not that there were disagreements. It is just a happy ending,” Son told shareholders in a live stream that showed a photo of the two entrepreneurs together and smiling.

Shareholders approved the lineup of SoftBank board members, minus Ma, by a majority vote.

SoftBank is a major investor in Alibaba and Son joined Alibaba’s board in 2005. Ma joined the SoftBank board in 2007.

Some of SoftBank’s investments have come under criticism lately for being overly risky, such as a stake in troubled office-sharing venture WeWork. Son has defended the strategy, saying it will deliver long term results.

Since founding SoftBank in the 1980s, Son has invested in myriad technology companies including Yahoo! and British semiconductor company Arm.