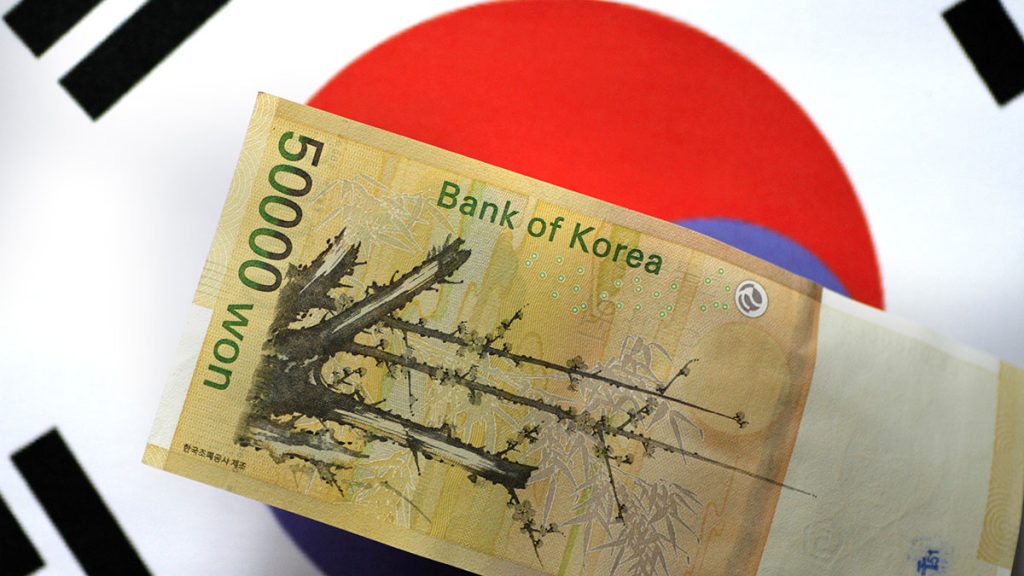 South Korea said on Tuesday it plans to offer large tax breaks to semiconductor and other technology companies investing at home to strengthen its supply-chain security while boosting the economy.

Companies making capital investment at home would be given up to a 35% tax deduction which would help companies save more than 3.6 trillion won ($2.82 billion) in 2024 tax payments, the finance ministry said in a statement.

This move comes after other countries, such as Taiwan, home to the world’s largest contract chipmaker Taiwan Semiconductor Manufacturing Co Ltd (TSMC), and the United States announced plans to bring chip production on shore and bolster the domestic industry.

The South Korean finance ministry added that the tax break plans were subject to approval by the parliament, which is dominated by the opposition. ($1 = 1,276.1200 won)