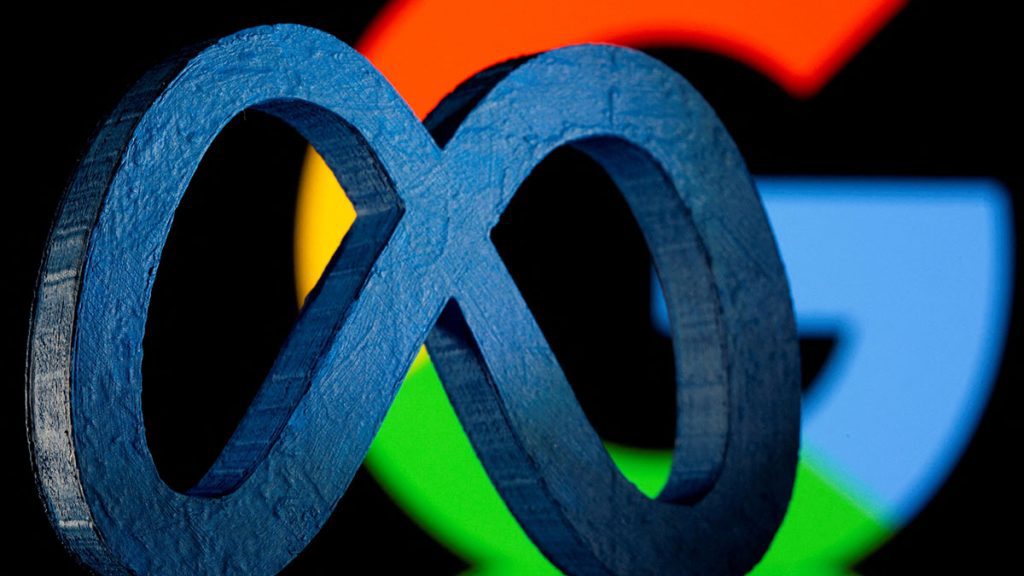 Southeast Asia’s internet economy is expected to be worth $330 billion by 2025, though this a downgrade from a previous forecast due to economic uncertainty and more pressure on tech companies to make a profit, an industry report said on Thursday.

“Amidst global macroeconomic headwinds, reduced disposable income, sky-rocketing prices, and lower product availability, there is tapering of demand from Southeast Asia consumers,” the trio said in a joint release.

The region of 11 countries is one of the world’s fastest growing internet markets, due to a young population, widespread smartphone usage and urbanisation, and a growing middle class.

The report, which covers Indonesia, Thailand, Vietnam, Singapore, Malaysia, and the Philippines, is still upbeat on this year and sees the internet economy growing 20 percent to $200 billion, three years earlier than anticipated in an inaugural report in 2016.

All six countries are expected to post double-digit growth between now and 2025, with Vietnam having the fastest growing digital economy this year at 28 percent.

Indonesia, the region’s most populous nation, saw its digital economy grow 22 percent to $77 billion this year, contributing to about 40 percent of Southeast Asia’s total online spending.

On the tech investment front, while early-stage deals are continuing with strong momentum, late-stage deals are seeing “more pronounced dips” and a pause in plans to go public.

Global investors are getting increasingly cautious amid rising interest rates and plummeting stock valuations, the report said, with initial public offering prospects set to grind to a near halt for the next 12 to 18 months.

The digital financial services sector is expected to overtake e-commerce to become the region’s top investment sector, with payments taking up the majority share of the deals.

In the first half of 2022, the sector saw a record funding of around $4 billion.

Meanwhile, Vietnam, Indonesia and Philippines are likely to attract more investors in the longer-term, the report said.

Venture capitalists had $15 billion on hand to sustain deals at year-end 2021, the report said.

(Reporting by Chen Lin in Singapore; Editing by Ed Davies)