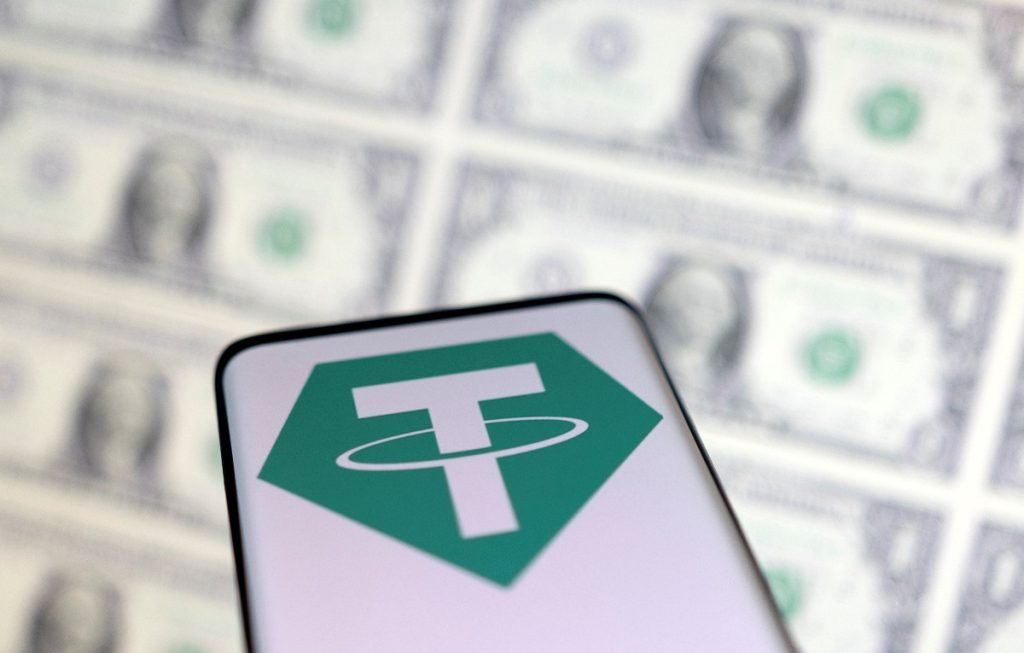 Tether, the world’s largest stablecoin, said on Thursday it had appointed accounting firm BDO Italia to vouch for its monthly proof-of-reserve for its assets, and would look to increase the frequency of publishing its reserves reports to monthly from quarterly.

Stablecoins are a type of cryptocurrency designed to keep constant value, such as a 1:1 U.S. dollar peg. They are widely used to move funds between different cryptocurrencies or into regular cash.

Tether says its coin maintains its value by holding dollar-denominated reserves to match or exceed the value of Tether coins in circulation. These reserves have long been the subject of scrutiny which sharpened after crypto markets’ sell-off in May following stablecoin TerraUSD’s collapse.

Tether, run by a British Virgin Islands company, has in recent years published reports in which accountancy firms attest to the size of its reserves. The reserves totalled $82.4 billion as of March 31, of which $39 billion was in U.S. Treasuries.

BDO Italia is an audit and assurance company based in Italy, an independent member firm of BDO International Limited. Tether management includes at least two executives from Italy.

Tether said in a statement that it started working with BDO Italia in July, adding the relationship is “the next step in the company’s path towards a complete audit”.

“The utility of Tether has grown beyond being just a tool for quickly moving in and out of trading positions, and therefore it is mission-critical for us to scale alongside the peer-to-peer and payments markets,” chief technology officer, Paolo Ardoino said in the statement.