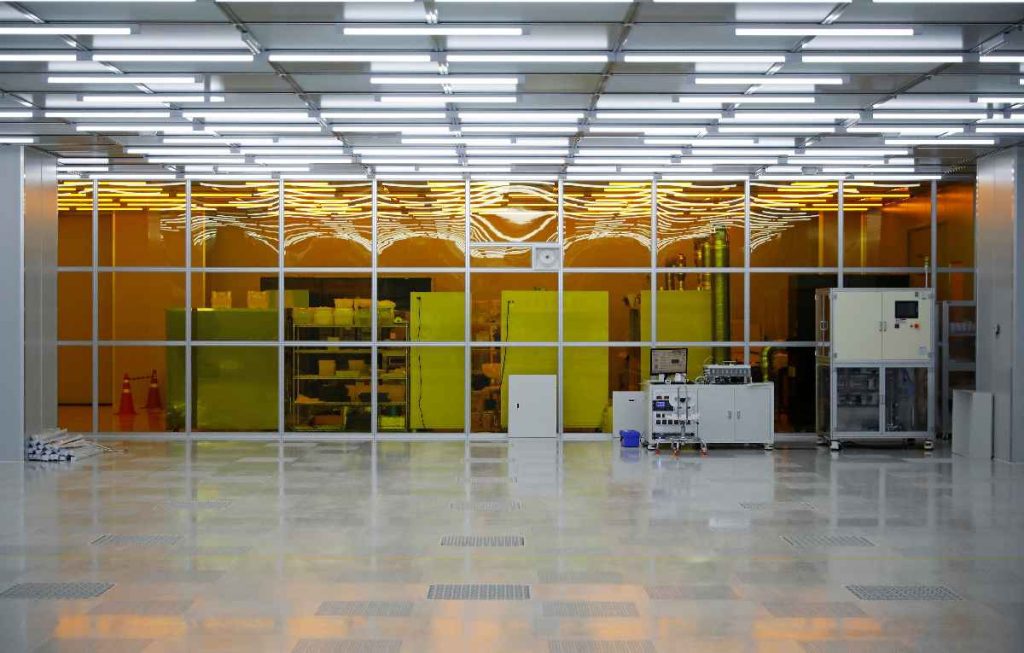 South Korea is expected to attend a preliminary meeting for a U.S.-led chipmaker group of major microchip manufacturers including Taiwan and Japan, South Korea’s foreign minister said on Thursday.

Seoul’s participation in the preliminary meeting for the so-called “Chip 4” group could heighten the stakes for South Korea as it seeks to navigate the contest between the United States and China over semiconductor and micro processing technology.

Semiconductors are South Korea’s No. 1 export item. China is its largest trade partner, while U.S. technology such as chip equipment are key to making chips, and both countries house major customers.

In his comments to reporters, Minister of Foreign Affairs Park Jin did not elaborate on what would be discussed other than to say the country would attend the meeting.

According to a survey of 300 exporters in South Korea by the Korea Chamber of Commerce and Industry announced on Wednesday, 53 percent of respondents said that South Korea should join the U.S.-led chipmaker group, 41 percent said it should hold off on joining for now, while 5 percent opposed South Korea joining.

U.S. President Joe Biden signed into law the CHIPS Act this month that provides $52 billion in subsidies for chip manufacturing and research, as well as an estimated $24 billion investment tax credit for chip plants.

China’s commerce ministry said on Thursday the country opposes the new U.S. chips act and will take forceful measures to safeguard its legitimate rights when necessary.