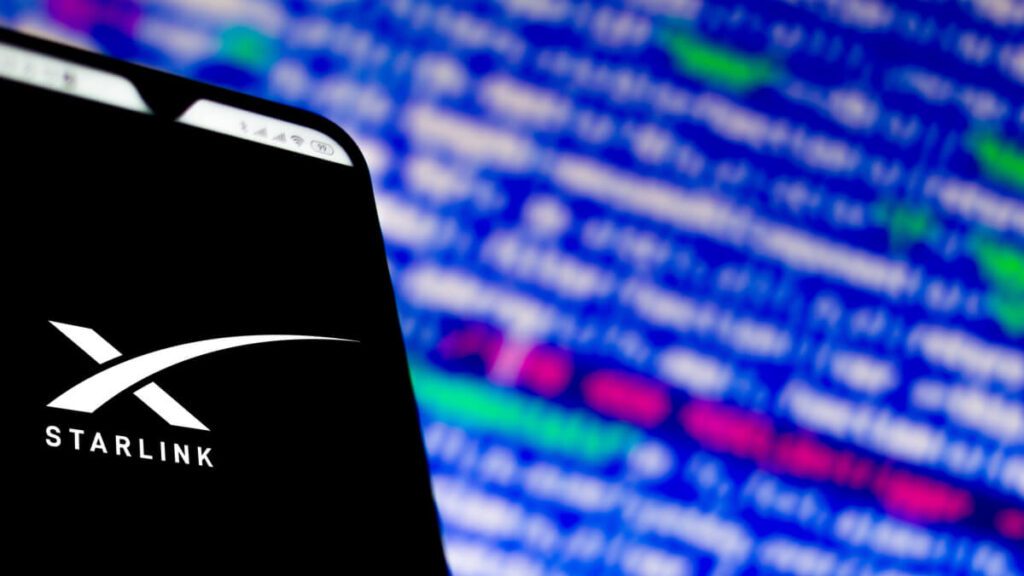 Starlink internet will be provided worldwide, excluding both poles, within the next two months, Starlink and SpaceX chief Elon Musk said during the Mobile World Congress.

The Tesla CEO highlighted that Starlink will be able to launch satellites into orbit, while promising to deliver high-speed broadband internet to as many users as possible.

Musk broke the news during his keynote delivered virtually at the Mobile World Congress, adding that the company has already reached the strategically notable number of 69,420 active users.

Meanwhile, “OneWeb” Starlink’s competitor announced, in parallel, that they have completed their first-generation constellation of 648 satellites.

The billionaire entrepreneur also revealed that the company has made two partnerships with “major country” telecommunications companies, as Starlink already launched about 1,800 satellites into orbit and hopes to have 12,000 in the sky by 2026.

Starlink started a UK trial of its services back in January after Ofcom, UK’s communications regulator, granted it a license in November last year.

As for the company’s competitors, OneWeb, partly UK taxpayer owned, has 218 satellites in low Earth orbit and is due to launch a further 36 on Thursday.

However, OneWeb failed to determine a precise deadline as to when they will be able to offer internet services, merely labelling the kickoff of its operations as “soon and covering latitudes above 50 degrees north.”

e-Commerce giant Amazon also intends to join in on the sector, as it unveiled a pattern of low Earth-orbit satellites to provide broadband access to remote areas.

However, these satellite programs have drawn concerns from the scientists, who claim that their excess presence in the sky may result in light pollution as these satellites can disrupt the naked eye looking upwards as well as observations conducted by professional telescopes.

Last March a study by The Royal Astronomical Society revealed that light pollution from satellites can increase the natural sky brightness by 10 percent — a threshold that the International Astronomical Union (IAU) warned in 1979 was too high for astronomical observatories — when overhead.

SpaceX responded to some of these concerns by attempting to reduce the reflectivity of its Starlink satellites.

However, last year, researched from the Vera C. Rubin Observatory based in Chile found that darker satellite models are dimmer than its predecessors by about one full magnitude — down to magnitude 6.1, right at the threshold of naked-eye observation.