Surgical robotics industry on the rise as tech environment changes 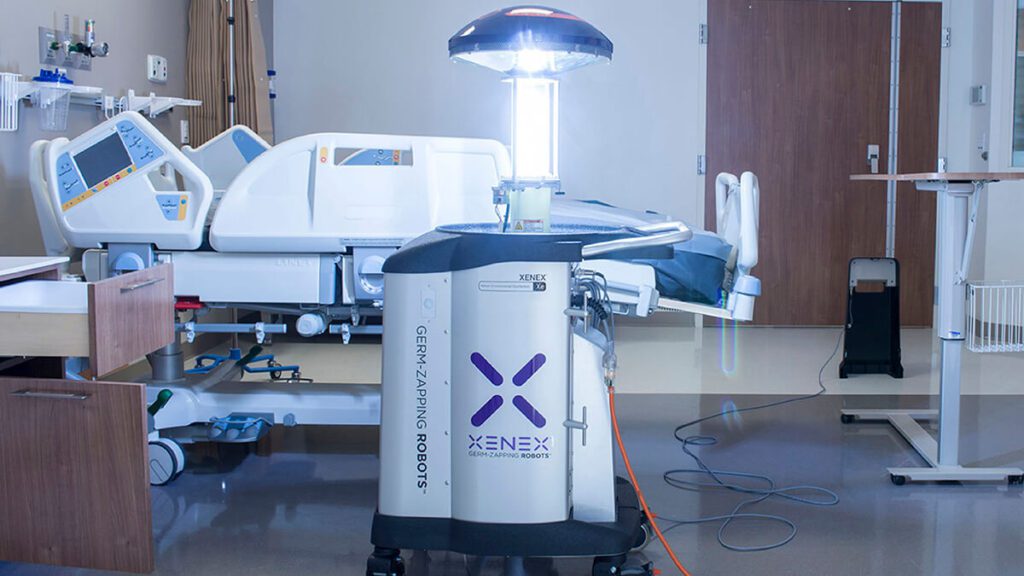 The global demand for technological solutions for many industries has increased significantly as a result of the pandemic. Telecommunication and healthcare technologiesl are two of the most fast advancing and well-funded industries of the COVID-19 era. In a sweet zone between the two growing markets, the Surgical Robotics industry finds itself in fertile ground.

AI, big data management and analytics, high speed connectivity, and other technological advances have had an immense push that flung the technology two or three years ahead.

Surgeons are finding surgical robotic technology to be efficient and accessible while investors are finding it more appealing as the healthcare landscape and infrastructure changes and goes digital.

Many are not comfortable with the idea of a robot doing the surgery, but what might ease their minds is that doctors using surgical robotics in their work are still in direct control, sitting a few feet away from the patient, trained to operate a dynamic  and intuitive console, controlling numerous dexterous robotic arms. The robot does not make a single decision on its own.

These procedures are referred to as ‘minimally invasive surgeries’. Numerous trials over time have reported less blood, less scarring, less time and less risk of infection.

Robotic surgeries are yet to become the most common form of surgery, but the landscape is shifting in the industry’s favor, as the estimated death toll for medical errors is 200,000 per year in the U.S.

But some forms of automated surgical robotics are in development and are making progress. A step up from their more primitive kin, these robots can make their own decisions to an extent, but so far, only within the boundaries of a surgeon’s guidelines.