Surprising uses for XR technology highlighted by the pandemic 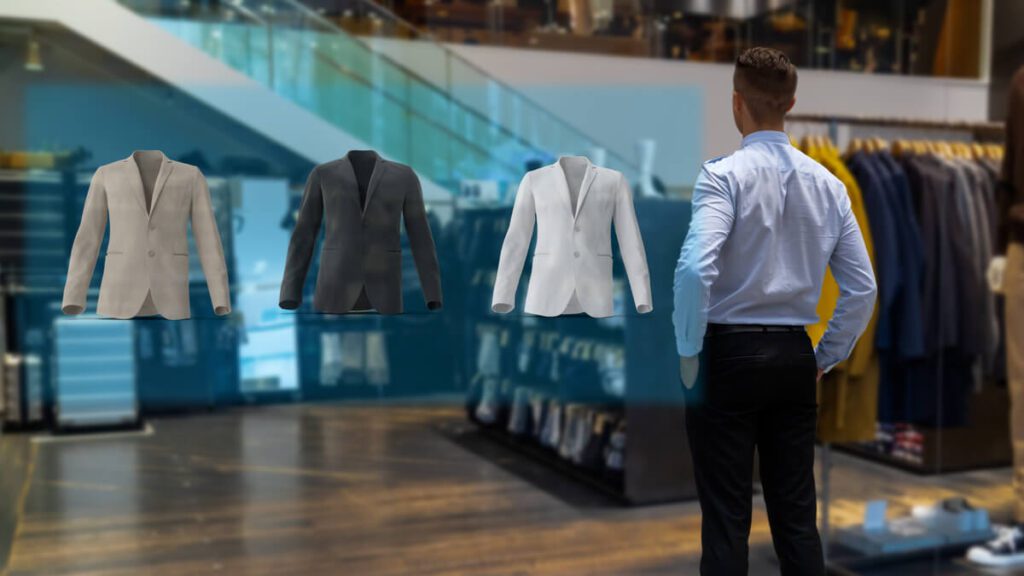 Imagine walking into an empty room in the house with only two objects in it, a comfortable chair, and a pair of glasses.

Now imagine putting on these glasses and being able to do a variety of things such as holding a meeting with colleagues, practice surgery, see a step-by-step guide of how a car is built, take a stroll down the Champs Elysée, or even defend a virtual earth from alien invaders.

This is the kind of life that XR technology enthusiasts hope to make possible. XR is an umbrella term encompassing familiar technologies such as virtual reality (VR), augmented reality (AR), and mixed reality (MR). To explain the difference briefly:

VR immerses you in a completely virtual world outside reality, while AR puts digital objects into physical spaces, but the interaction can only be done though a tool such as your phone or a controller. Think Pokémon Go. And finally, MR is based on holographic projections that can be manipulated and interacted with as if they were physical. Think Tupac’s hologram during Coachella.

According to Visual Capitalist, XR technology market value is expected to increase 8-fold as soon as 2022, reaching over $200 billion in global market value, with experts predicting exponential growth in the future.

For a long time, gaming has been the main propeller behind such technologies, at least into the consumer market. More recently, XR technology has seen application in healthcare, manufacturing, education, and military.

But an unexpected use for XR made an appearance amid the pandemic, tourism, and sales. There have been several reasons that slowed the mass adoption of XR technology in all these different industries and in the mass consumer market.

As time goes on, however, headsets become fashionable glasses, and what used to cost as much as a console may cost a fraction in the coming decade. Educators are seeing the value of being able to deliver an interactive digital simulation to people’s homes through an electronic device.

Businesses find that employees learn faster with interactive simulations, and retraining can be done faster, and with less time and resources expended.

With the pandemic keeping everyone locked away within the fortitudes of their homes and travel being restricted to necessary flights only, the tourism industry has seen amazing potential in taking people on entire city tours from the comfort of their couch.

Medieval castles and cultural landmarks are being scanned with photogrammetry techniques and sold to XR companies to show off to their users. A scalable, relocatable, and enjoyable business model that may see additional attention in the near future.

Virtual tours with AR/MR shopping and browsing options are an erupting new trend, with ecommerce potential turning the heads of investors worldwide. Imagine being able to pick up, turn around and check out a high-definition object, piece of clothing, and then putting it into your virtual shopping cart to later have the item delivered to your home.

The pandemic has by no means driven these innovations, but the attention that consumers have been giving and the number of heads turning towards XR technology in times of isolation and less physical activity will not go without its boons.

Only a few decades ago, cell phones were larger than the average person’s skull, and had little application for everyday citizens. Today, XR technology is in that same boat, but that will not be the case for too long. Our children may be wearing school behind their ears, and we may be going to work in our living rooms. Hopefully in a different room than the child.