Published 3 Years Ago on Wednesday, Apr 08 2020
By Inside Telecom Staff 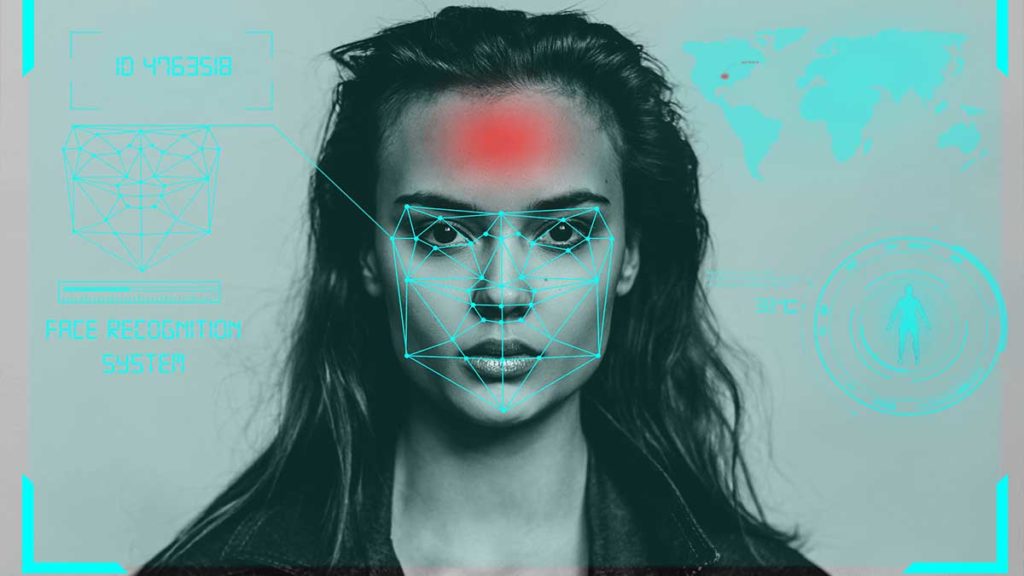 It has been widely circulated lately, that governments in countries around the world have been using anonymized and aggregated phone tracking to help combat COVID-19. The next wave of technology is digital contact tracing. At the moment, these are optional applications that combine Bluetooth’s Relative Signal Strength Indicator, a duration timer and a masked identifier to timeline individuals who come into contact with new COVID-19 cases. However, to be effective, the application needs a large proportion of a country’s population to voluntarily install them.

It is likely that these applications will become a part of our daily lives after the current pandemic. The debate at the moment is if we should allow these systems to be developed and used by countries or agree a cross-border solution. In Europe, this is currently being discussed and the European Union’s privacy watchdog has now called for a central European application, rather than a state by state approach.

A couple of weeks ago, Europe also looked at options for cross-border phone tracking between and also within countries to tackle a pandemic like COVID-19. This idea didn’t take off, however, last week, the European Union announced the impending arrival of its own contact tracing application. Known as the Pan-European Privacy-Preserving Proximity Tracing (PEPP-PT), the program is expected to launch initially in Germany. The Chancellor Angela Merkel is reportedly a fan of the application but she will then face the challenge of converting other European Union countries that are now following their own plans.

TraceTogether is another model with a similar approach. The application, from Singapore, shares information on proximity when another device with the same application is installed within close range. The phone are able to work out the approximate distance between the users and the duration. The data is then kept for 21 consecutive days. Once a new patient with the application is registered, the authorities are able to contact anyone who is potentially at risk.

There are numerous diverse approaches for anonymized phone tracking already in place. Location data is sourced from mobile networks in Europe and access to billions of data records is collected by the mobile marketing industry in the United States. This data is able to provide answers to social distancing, isolation and changes in behavior however, it doesn’t overlap into contact tracing. Google also added data to the mix a week ago, it was similar to the rest.

In China, phone tracking for contact tracing has been used and had a substantial impact. For example: We know you were sitting next to Patient A on the train last week, you may now be infected. Israel also announced the use of counter-terror location tracking for the first time on its own population. However, privacy issues have prevented in the creation and development of these technologies.

The same privacy concerns are likely to divide contact tracing applications too. A team at University College in London has come with an alternative to PEPP-PT which focuses on decentralization and claims that its DP-3T system stops any personal data from leaving a device.

The United Kingdom has its own plans for a Bluetooth contact tracing application, however this would be run by the government. A report from Wired, said that on April 7th the NHS is considering using the application as a means to enforce social distancing and to warn people if they get to close to others. This comes after a huge debate within the country as to whether or not lockdown is being adhered to. The main issue here is that those that are breaking the rules, will obviously not opt-in to any such application. For this reason the NHS denied these plans.

Of course, the downside to optional plans is the proportion of the population that need to opt-in and install the software for it to be of use. Tracing phones without upsetting the public is a huge concern and so too is asking individuals to install an application and run it on their phones. Despite surveillance issues, the reality is that the contact tracing that China used is the most effective method of ensuring this works.

In recent weeks, the conversation around smartphone tracking has taken-off. Both Europe and the US have now deployed programs and are also looking into the next steps as they attempt to battle this health emergency. Current privacy compromises were unimaginable a couple of months ago.

It will become apparent in the near future as to whether or not the population will trade their freedom for the greater good and install applications that will detect movement and warn on contact. If this does not work, the authorities may perhaps have no option but to look into the digital means integrated into tracking technologies that are already in use. Phone tracking will not cease to exist when Europe and the States relax lockdown restrictions in the summer. There is now the requirement for population and infection monitoring, contact tracing, permission to return to work, isolation and quarantines, and the possibility of further lockdowns next winter. From a surveillance perspective, this new normal has just started.