Published 2 Years Ago on Thursday, Dec 24 2020
By Inside Telecom Staff 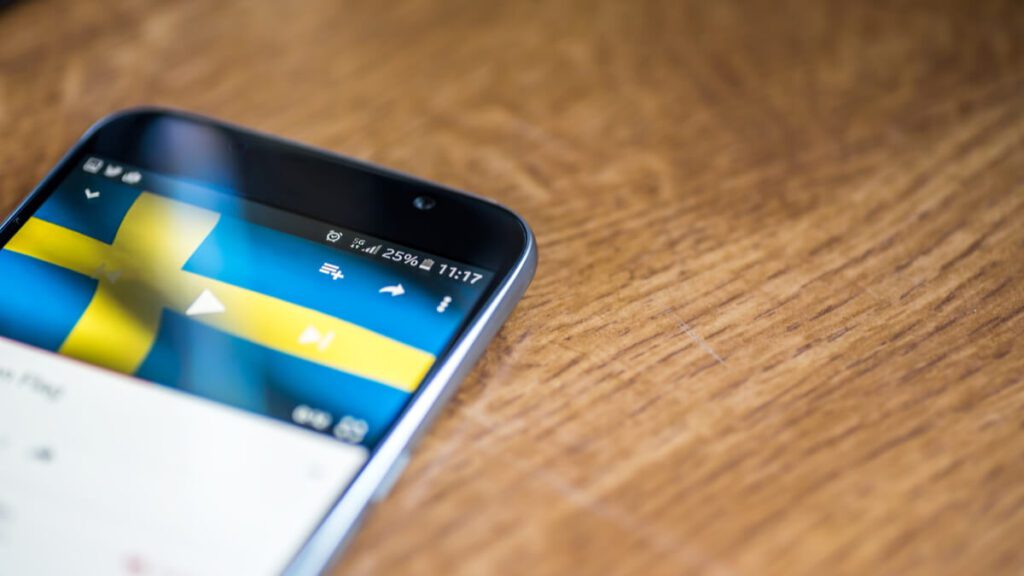 Sweden will rely on itself to set up its fifth generation of mobile networks infrastructure, excluding Chinese telecom titan Huawei from the construction efforts.

The decision was made following a nationwide poll that addressed advancing human rights and democratic reforms, with China as its highest policy priority.

The Swedish Post and Telecom Authority (PTS) said on Friday it would resume its next-generation telecoms auction next month after an appeals court upheld an October decision to ban Chinese companies Huawei and ZTE from its networks on security grounds.

“Society is increasingly dependent on reliable electronic communications networks and services. The effects of security attacks, such as sabotage or other damage, may cause significant negative consequences for society. The upcoming 5G roll-out will further increase this dependency,” PTS said in a statement, hinting at the accusations made against Huawei by various Western countries that have banned it from their 5G markets.

The PTS had banned the use of 5G telecoms equipment from both Huawei and ZTE based on recommendations made by the country’s military.

According to the statement by the PTS, Hi3G Access, Net4Mobility, Telia Sverige and Teracom have been approved for participation in the 3.5 GHz and 2.3 GHz auctions.

“In accordance with new legislation, which entered into force on 1 January 2020, an examination of applications has been conducted in consultation with the Swedish Armed Forces and the Swedish Security Service, to ensure that the use of radio equipment in these bands does not cause harm to Sweden´s security,” the statement highlighted.

Sweden joins a setlist of countries – such as U.S., UK, India and Taiwan – that consider Huawei to be persona non grata from their 5G endeavors.

These 5G security concerns were ignited by the Trump administration’s trade spat with China. The U.S. government considers Huawei as a security risk and has urged allies to shun its equipment over fears it could serve as a Trojan horse for Chinese intelligence services.

“We urge the Swedish side to immediately correct this unfounded wrong decision,” Gui was quoted as saying. “We should not talk about democracy, justice and the rule of law, but aim at others instead of ourselves.”