T-Mobile says close of Sprint deal delayed until next year

Published 3 Years Ago on Friday, Nov 01 2019
By Inside Telecom Staff 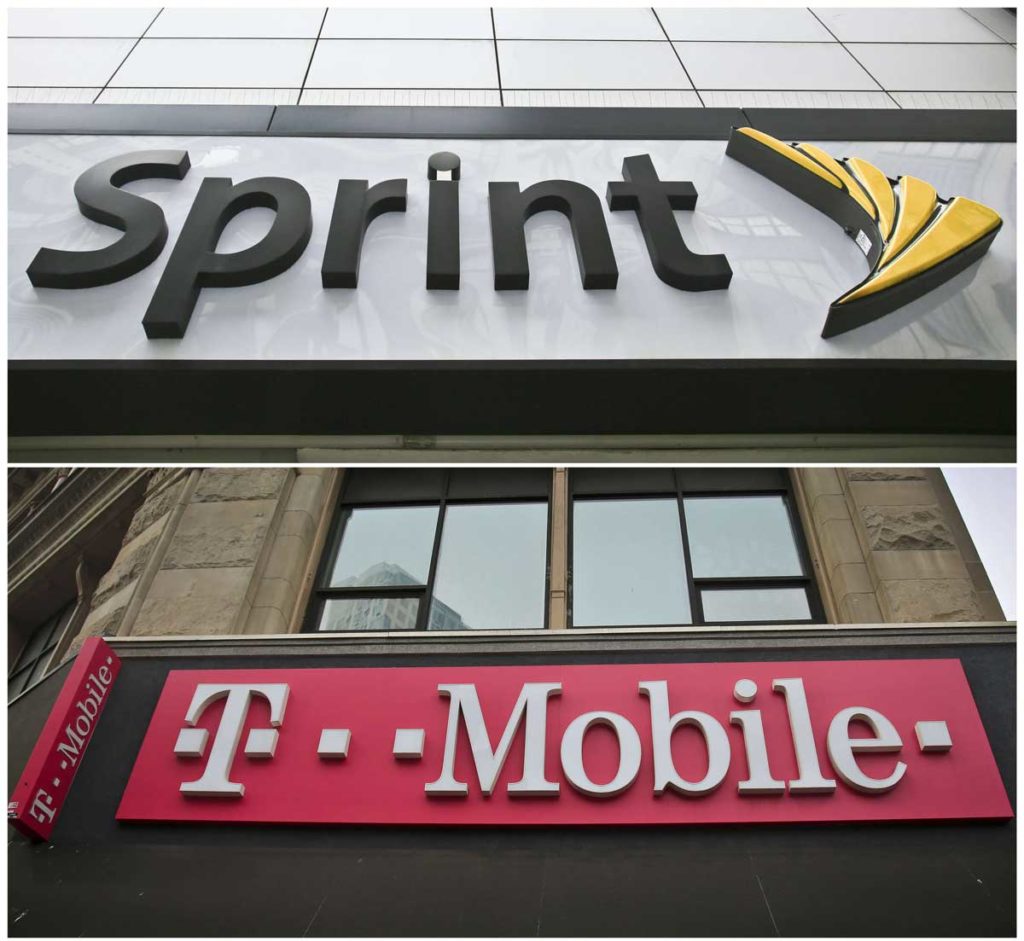 T-Mobile says it expects its combination with Sprint to close next year as it awaits a December antitrust trial with a group of state attorneys general.

The company previously planned to complete the deal this year.

The U.S. Department of Justice and the Federal Communications Commission have approved the deal, but a coalition of 15 states and the District of Columbia are trying to block it, saying it will drive up prices for consumers.

The states’ group has lost Colorado and Mississippi, which reached agreements with the companies.

T-Mobile and Sprint announced their deal in April 2018.