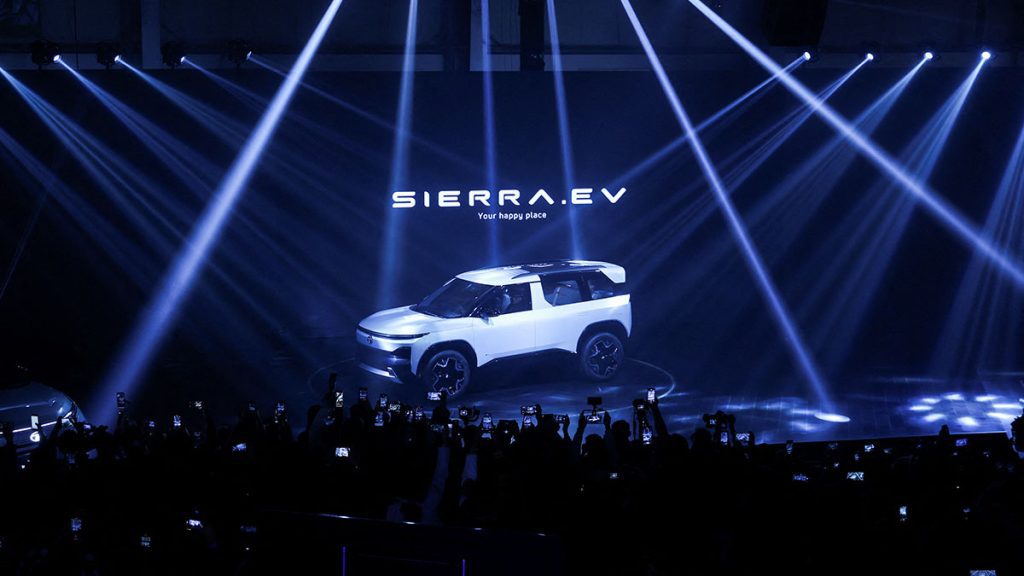 Tata group is considering setting up plants in India and Europe to produce battery cells for electric vehicles (EV), the chief financial officer of its auto unit told Reuters in an interview.

With total sales of 50,000 electric cars to date, India’s Tata Motors dominates the country’s EV market and has outlined plans to launch 10 electric models by March 2026. The company expects electric models to make up a quarter of its total sales by 2025 from around 8 percent now.

Localising cell manufacturing for EV batteries is key to increasing local components in electric cars and will help the automaker develop a local supply chain too, Tata Motors’ P.B. Balaji said on the sidelines of India’s Auto Expo car show in Greater Noida, in Utter Pradesh.

Tata is evaluating two production bases, the other one is in Europe, so that the battery cell needs of its luxury car unit Jaguar Land Rover – which has a manufacturing facility there – can also be met.

Balaji said the investment in cell manufacturing will be made by its parent company Tata Sons but did not elaborate on the quantum or timeline.

“We should announce it sooner rather than later,” he said.

India’s car market, set to become the third-largest in the world, is tiny compared to its population, with electric models making up just 1 percent of total car sales of about 3.8 million last year, but the government wants to grow this to 30 percent by 2030.

Tata expects its EV business to be cash flow positive by 2025 while the company is also focused on boosting profitability of the business, Balaji said.

Tata’s new models will include a wider driving range and higher price points as Tata Motors looks to cement its lead at a time when rivals such as Mahindra & Mahindra, Warren Buffet-backed BYD and SAIC Motor’s MG Motors have lined up EV launches.