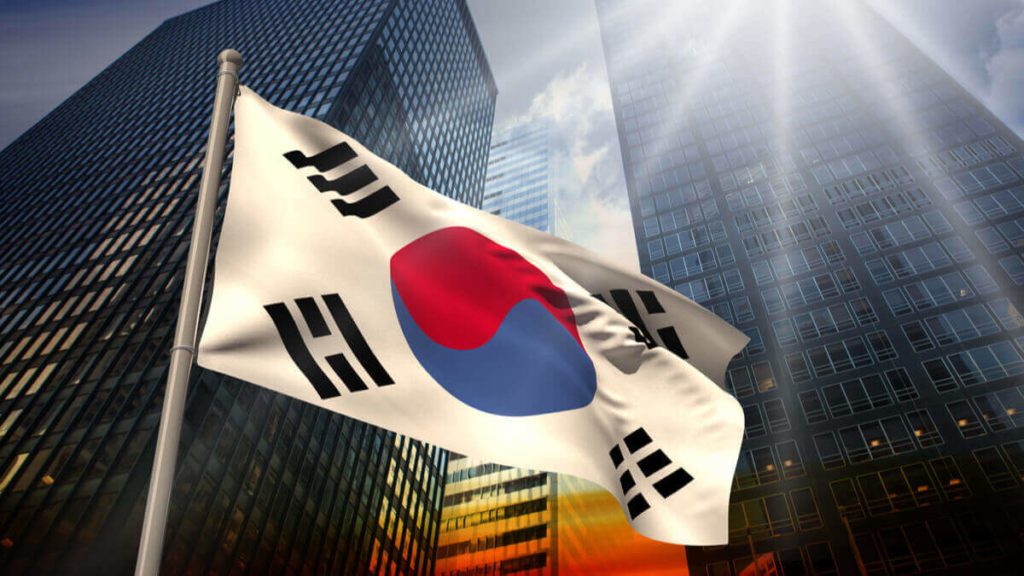 China and the United States have been fighting to secure leadership in 5G deployment. However, Korea was ranked on top among the list of countries in 5G availability in 2020, according to a report entitled “The State of 5G Deployments” published by Viavi Solutions. The report states that 5G is available in 85 cities across South Korea. Recently, Telecom carriers are planning to expand the 5G networks across an additional 85 cities. “Korea is home to global network equipment manufacturers actively working to advance 5G and historically worked on fiber deployment,” commented Viavi CTO Sameh Yamany, according to RCR Wireless News.

Aiming to boost the 5G infrastructure across Korea, Telecom operators have agreed to invest $22 billion by 2022. Korean President Moon Jae-in expects to create 600,000 jobs and a 5G-based export industry worth $73 billion by 2026, according to Capacity Media.

The joint- investment will be used to enhance 5G quality in Seoul and six other metropolitan cities by 2020. The plan also consists of the deployment 5G in 2,000 multi-purpose facilities, on Seoul Metro lines 2 and 9 and along major highways.

During a meeting with the three-telecom operators, Science and ICT Minister Choi Ki-young said that the 5G is the core base for Korea’s “Digital New Deal”. Based on telecom companies’ demands, the government is planning to provide tax reductions for the three carriers aiming to secure nationwide 5G coverage up to 70% by 2025.

Korea is working hard on 5G network deployment. The country’s readiness in the deployment of high-speed Internet connectivity goes back to a serious governmental policy. Back in 2014, the Korean government announced the 5G strategy with an initial investment of $1.5 billion. In 2018, the country was ranked the second readiest country for the deployment of the fifth generation, according to “The Global Race to 5G” by CTIA. In April 2019, South Korea was the first country to launch commercial 5G networks.

According to RCR Wireless News, the number of 5G subscribers in Korea was 10% out of the 69.43 million mobile service lines in the country. In fact, the Korean government has deployed more than 115,000 5G base stations across the country.

Korean operators have been doing tests on a standalone (SA) 5G network and are expecting to launch the service by the second half of 2020.