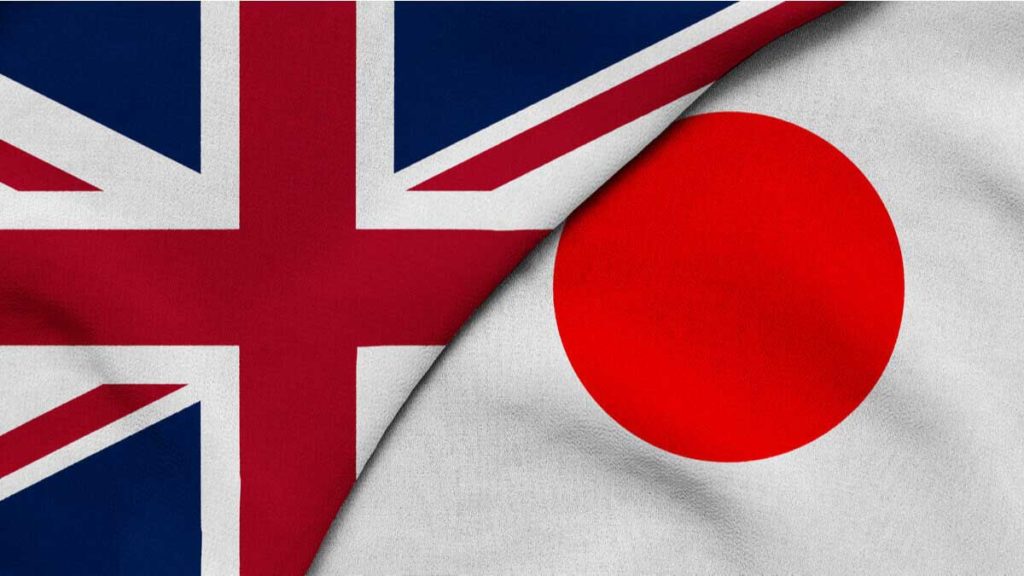 The British government decided to remove Huawei equipment from its 5G networks by the end of 2027. Two days after the decision, Boris Johnson’s government asked Japan to help build its 5G infrastructures and mentioned NEC Corp and Fujitsu Ltd as two potential alternative suppliers, according to Nikkei business.

This decision came after significant pressure from the United States to remove Huawei as an equipment provider for 5G infrastructure. The US claimed that Huawei might cause serious cybersecurity issues to the United Kingdom. The UK government has been looking to bring a new supplier that will help foster competition in the telecom sector. Huawei already provides 5G equipment for a cheaper price. According to the BBC, finding a Huawei alternative is crucial for UK mobile providers as they are banned from buying equipment from the Chinese telecom giant as of December 31, 2020.

A report from The Economic Times  states that NEC has advantages in Japan including a partnership with mobile operator Rakuten. On June 25, 2020, NEC announced a tie-up with Japanese operator NTT aiming to accelerate the development of 5G networks. Moreover, the company already has experience in Europe. Two years ago, the company launched a joint market with Samsung aiming to offer 5G products in Europe.

“The decision to remove Huawei 5G kit is a darker day for the UK because you missed the opportunity to be a leading country,” commented China’s UK ambassador Liu Xiaoming, according to the BBC.

Ericsson and Nokia have issued a statement emphasizing their presence in the UK as well as their experience in the deployment of the 5G network. Both companies expressed their interest in the UK 5G market. “We have the capacity and expertise to replace all of the Huawei equipment in the UK’s networks at scale and speed,” said Cormac Whelan, Nokia CEO for the UK and Ireland, in a statement released on July 15, 2020. Arun Bansal, Executive VP and Head of Market Area Europe and Latin America at Ericsson avowed in a statement, “We stand ready to work with the UK operators to meet their timetable, with no disruption to customers”.