The Economy and Telecommunications in Africa 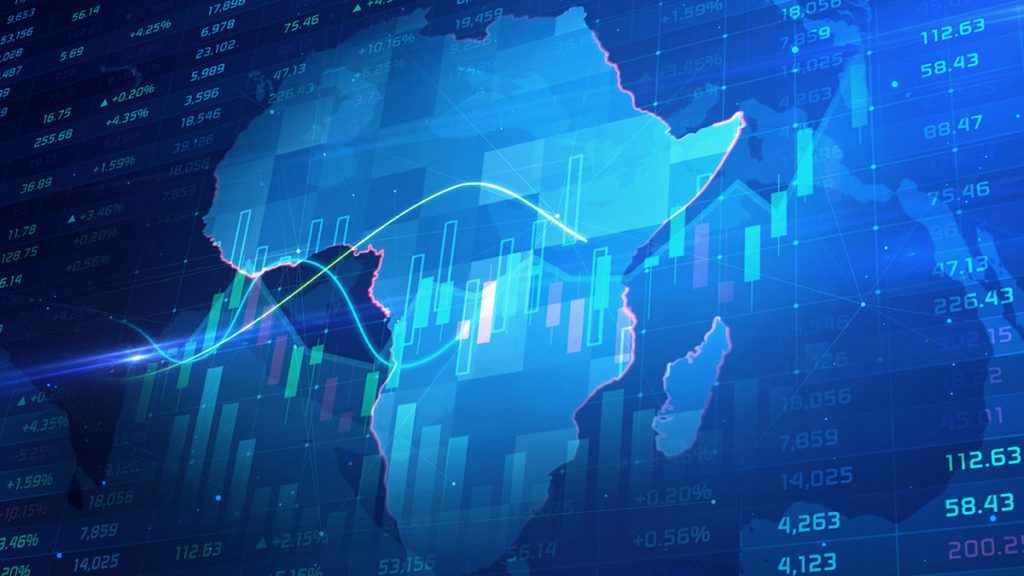 Technology’s Impact on the African Economy

Technological advancements are arguably humankind’s most outstanding achievements. We have gone from using sharp flakes of stone as knives and larger unshaped stones as hammers and anvils to having integrated automation in almost every part of our daily lives. What originally was an abstract concept quickly became a reality mainly due to great minds like Charles Babbage (inventor of the first computer) and Tim Berners-Lee (the World Wide Web creator), to name a couple.

In Africa, specifically, digitalization has resolved information asymmetry problems in the financial sector. Simply put, these issues arise when one party is more informed than the other one. Borrowing and lending are examples of this: the borrower has a much better understanding of his financial state than the lender. So, the lender is unsure whether the borrower will likely default. With this issue out of the way, efficiency, certainty, and security have increased in an environment where information flow is critical for economic growth and job creation.

Furthermore, access to information, job opportunities, and services have empowered underprivileged communities and improved their standard of living. Telecommunications in Africa have contributed to the transformation of formal financial services. The sector manages to reach the underserved, including women, who comprise a pillar of sustainable poverty eradication. Furthermore, AI, the Internet of Things (IoT), and blockchain can enhance data gathering and analysis opportunities for more targeted and effective poverty reduction strategies. Consequently, increased financial inclusion significantly contributes to more significant capital accumulation and, by default, employment creation.

Fintech has pushed digitization into affecting households, business models, and product design. As a result, individuals can operate financial services and payments for shopping and investments, while businesses can design products and trade online. In addition, the government is also migrating to online platforms to provide public services conveniently.

Blockchain technology in West Africa and Kenya has been responsible for significant changes, mainly the efficient verification of property records and transactions. It has also expanded access to credit in some previously informal sectors of the economy. Blockchain’s most significant appeal is its immutable nature, thus reducing fraud and risk costs. A case in point is M-Pesa, whose financial services allow households to save in secure instruments to increase their asset base and escape the poverty cycles. Digitization enables the unbanked to enter formality through retail electronic payment platforms and virtual savings and credit supply technological platforms.

The Impact of Telecommunications in Africa

The internet and, by extension, access to it plays an essential role in the growth of any country. It boosts productivity and contributes to an economy’s gross domestic product (GDP). We can observe its benefits in citizens’ lives:

Statista has reported that African countries have the lowest internet penetration rate of 39 percent compared to the global average rate (60 percent). These results suggest a significant difference in internet access between rural and urban areas, with smartphones being used in rural areas by nearly 200 percent more than in urban areas.

Telecommunications in Africa are already playing a fundamental role in African society. Kenya’s M-Pesa, for example, is an SMS text-based money transfer service. It transfers over 8.8 billion USD annually, equal to 40% of the country’s GDP.

This sector has created a closed circuit of economic growth and innovation. The more the African economy grows, the more critical the LTE and 5G digital infrastructure development becomes. These telecom advancements pave the way to an inclusive information society that integrates digital technology into all aspects of life (i.e., transport, communication, health, energy, etc.).

Over the recent decades, several telecommunications service providers have invested in internet connectivity in sub-Saharan Africa, including governments, telecommunication companies, and nonprofit organizations. Initiatives and big projects have aimed to give a boost to the infrastructure. Telcos have sold and distributed solar off-grid kits to individuals to expand internet connectivity. Look at the 2Africa project, comprised of technology and telecommunication companies and global telecom partners. They brought a total length of 45,000 kilometers of subsea cable infrastructure, thus creating a direct high-speed internet connection between 16 African countries, Europe, and the Middle East.

Furthermore, the mobile ecosystem has supported more than three million jobs, not to mention contributing to public sector funding. Telecommunications in Africa generated 8 percent of the GDP in Sub-Saharan Africa in 2020, which has added up to more than 130 billion USD.

As for North Africa, the telecommunication sector, in 2021, has secured 900,00 jobs and contributed around 20 billion USD to the public sector through taxation alone. Experts estimate that the telecommunication sector’s contribution to the regional economy will increase exponentially, perhaps reaching 280 billion USD by 2025. The region benefits greatly from the mobile services’ contribution to its economic system.

The telecommunication industry is especially promising in terms of impact on the economy. Technology and, by extension, telecommunication has shortened distances and secured lives, making it worth investing in, be it money or time. Telcos are a driving force for progress, including telecommunications in Africa: job security, better opportunities, banking security, etc.

Inside Telecom provides an extensive list of content covering all aspects of the tech industry. Keep an eye on our Technology section to stay informed and up-to-date with our daily articles.