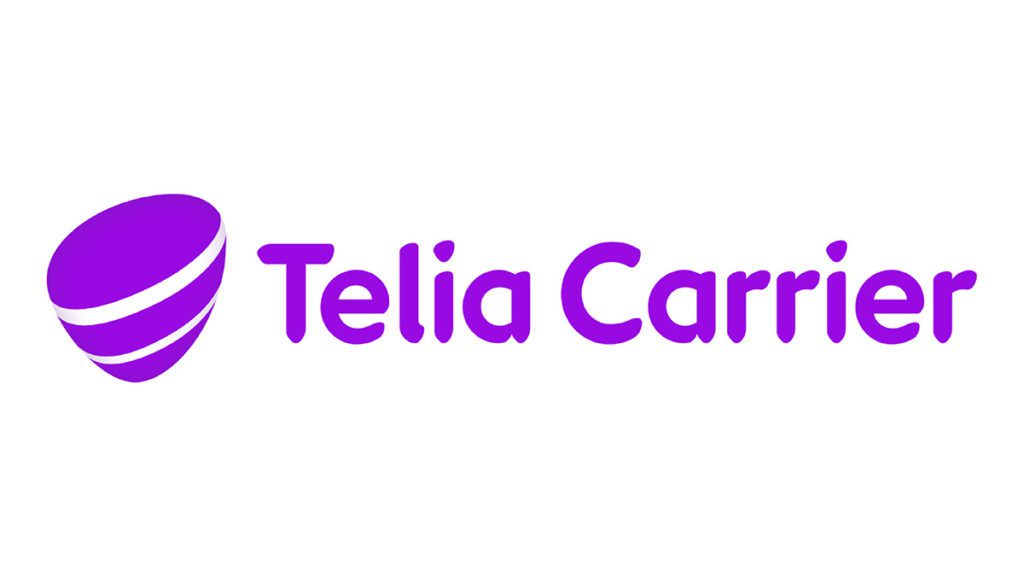 Today, most Internet traffic from Norway follows two paths through Sweden. In case of disturbances or in a worst-case scenario where all connections through Sweden are lost, Norwegian Communications Authority wants to expand the network infrastructure with a new secure, diverse route.

“With this agreement, we facilitate increased geographical distribution of traffic between Norway and abroad on a daily basis, and we also ensure that our national needs are taken care of should serious incidents occur that affect the existing international traffic to Sweden”, said Elise K. Lindeberg. Director, Security Department at Norwegian Communications Authority.

The new route will run from Oslo via Kristiansand to Esbjerg, Denmark where it will connect into the wider Telia Carrier pan-European network. The route will include two new PoP (Point of Presence) locations, independent of Telia Carrier’s existing PoPs, in the data center OS-IX (Oslo Internet Exchange) in Oslo and the hyperscale N01 Campus in Kristiansand, both owned by Bulk Infrastructure. Bulk is already well advanced in the planning of the new ‘Havsil’ subsea cable between Kristiansand and northern Denmark and aim to have the system ready for service end of 2021.

“The ‘Havsil’ cable will be the shortest route connecting Norway to continental Europe, and it improves diversity by avoiding the traditional fiber routes. I am very pleased to welcome a Tier one carrier like Telia Carrier to our sites where we jointly enable the Nordics with sustainable infrastructure” said Peder Nærbø, Founder and Chairman of Bulk Infrastructure.

The new route will also support existing and planned data centers in the South region of Norway with state-of-the-art connectivity to the European continent.

“At Telia Carrier we believe that connectivity underpins todays digitally enabled society, providing the building blocks for digital enablement, transformation and innovation. As the leading global Internet backbone provider, we have an important role to play in that, a responsibility that we take incredibly seriously. We are therefore honored to have been given the task of securing Norway’s access to Internet”, said Staffan Göjeryd, CEO at Telia Carrier.

The new route will be operational at the beginning of 2022. 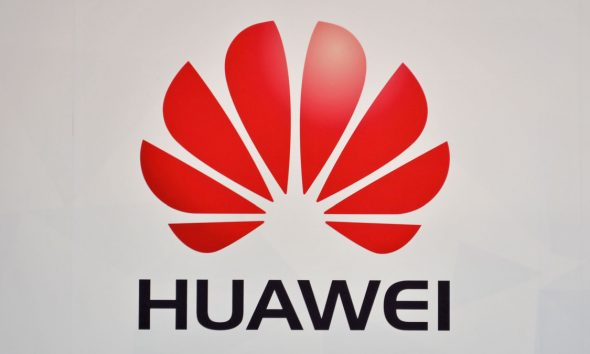 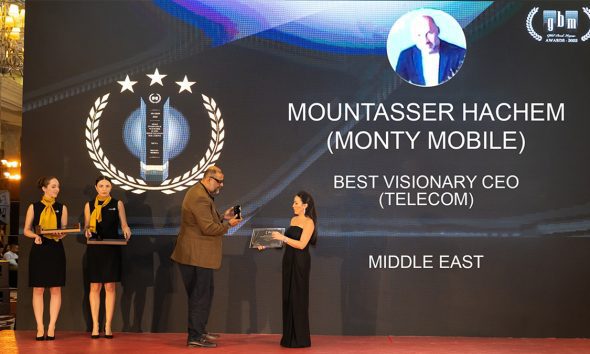