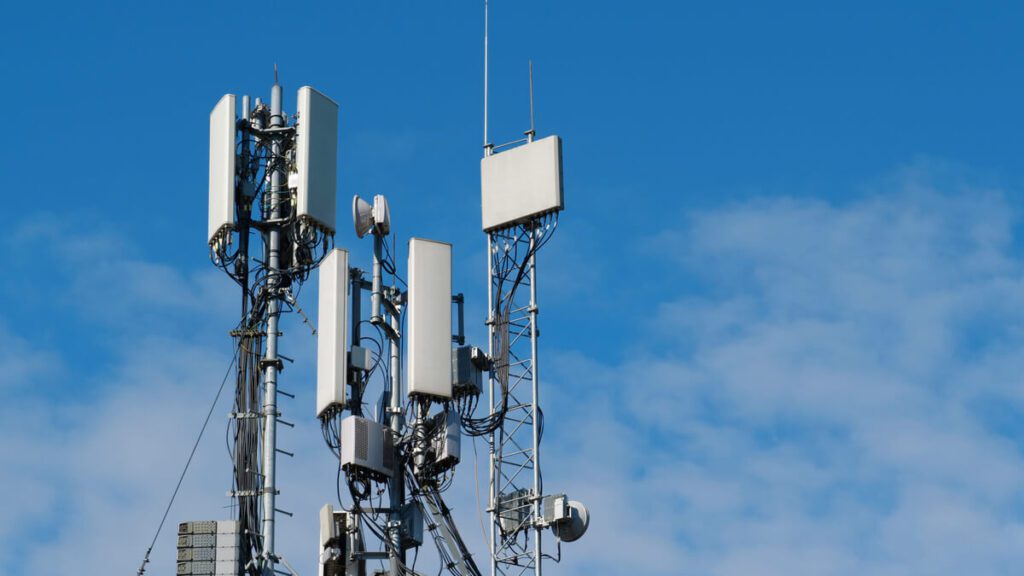 Australian operator Telstra has announced that a consortium comprising the Future Fund, Commonwealth Superannuation Corporation and Sunsuper will become a strategic partner in Telstra InfraCo. Towers after agreeing to acquire a 49 percent interest.

The telco was approached by the consortium earlier this year and the deal is expected to be completed early next year.

Its Towers business currently has around 8,200 towers across Australia.

Telstra’s chief executive Andy Penn said the announcement was a significant milestone with the establishment of the infrastructure assets as a separate business designed to better realize the value of the assets.

“Telstra’s objective in seeking a strategic partner has been to maximize overall value for our shareholders, maintain control of the assets and agree terms that secure Telstra’s mobile network leadership and competitive differentiation into the future,” he said.

The telecommunications giant said, “The increased commercial focus on Towers since its establishment as a standalone business within Telstra is already delivering efficiencies and we look forward to working with our partners to sustain its market leadership over the long term.”

Previously Telstra planned to sell a strategic stake in the towers business by the end of 2022.

In addition, this deal is expected to be completed early next year, while Future Fund chief executive Dr Raphel Arndt said the investment added to its significant infrastructure portfolio.

“We are very pleased to have secured this investment for such a high-quality consortium,” he said.

“We look forward to working in partnership with Telstra to deliver essential mobile connectivity for local communities across the country,” Arndt noted.

Late last year the company announced it would restructure Telstra into three businesses: InfraCoTowers, InfraCo Fixed, which would own and operate telecommunications infrastructure, while ServCo would be the consumer arm.