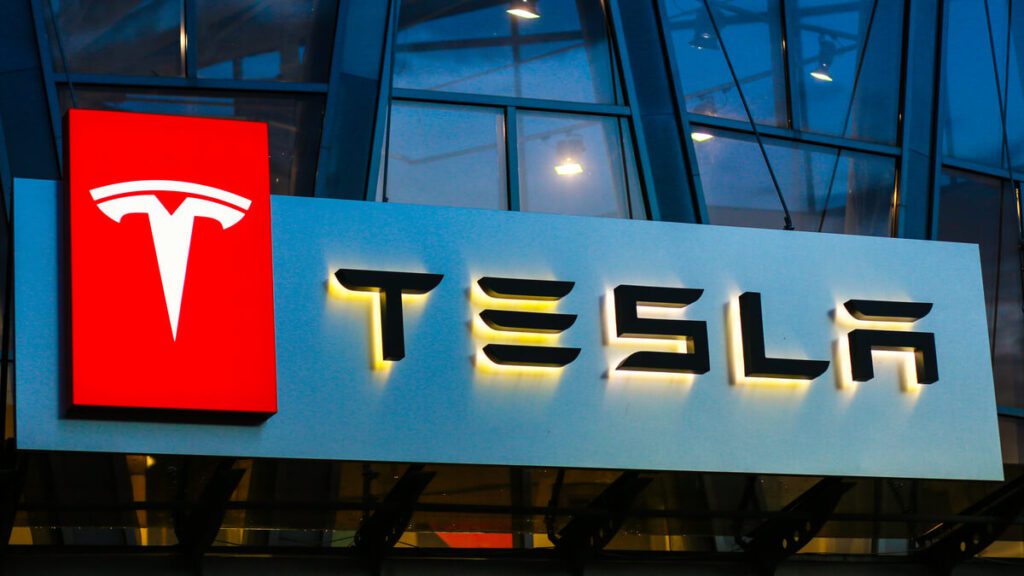 Tesla has finally released through the weekend its beta version 9 update of its full self-driving system, after four years of delay, the automaker’s CEO Elon Musk said in a tweet.

Musk had stated earlier in 2018 that version 9 is coming soon, then again in 2019. However, earlier this month, the CEO again swore to Tesla fans that the update was coming and attributed the delay to generalized self-driving being harder than he thought.

In screenshots of the update’s shared on social media, the electric automaker pointed out upgrades in driving visualization, which will show “additional surrounding information” on the in-car display.

In parallel, the company improved the cabin camera above the rearview mirror that allows the car to determine “driver inattentiveness” and provides them with audible alerts to remind drivers to keep their eyes on the road when using autopilot systems.

As for privacy reasons, the company states that images captured by this camera will not be shared if users don’t want them to be.

Despite the name of the system, the car doesn’t drive itself. Musk stressed in a tweet that “Beta 9 addresses most known issues, but there will be unknown issues, so please be paranoid.”

The upgraded smart car is considered a level 2 driver-assist system, according to the Society of Automotive Engineers, meaning that an automated system is doing most of the driving, steering, braking, and accelerating, but a human must be alert and ready to take over at any given moment.

Currently, beta version 9 is now accessible to 2000 tesla owners, who are mainly comprised of company employees, according to a report by electric transportation and sustainable energy website Electrek.

This update arrives with looming negative experiences, as two men had previously died in Texas after their Tesla crashed into a tree and burst into flames earlier in April; local authorities believe that no one was sitting in the driver’s seat.