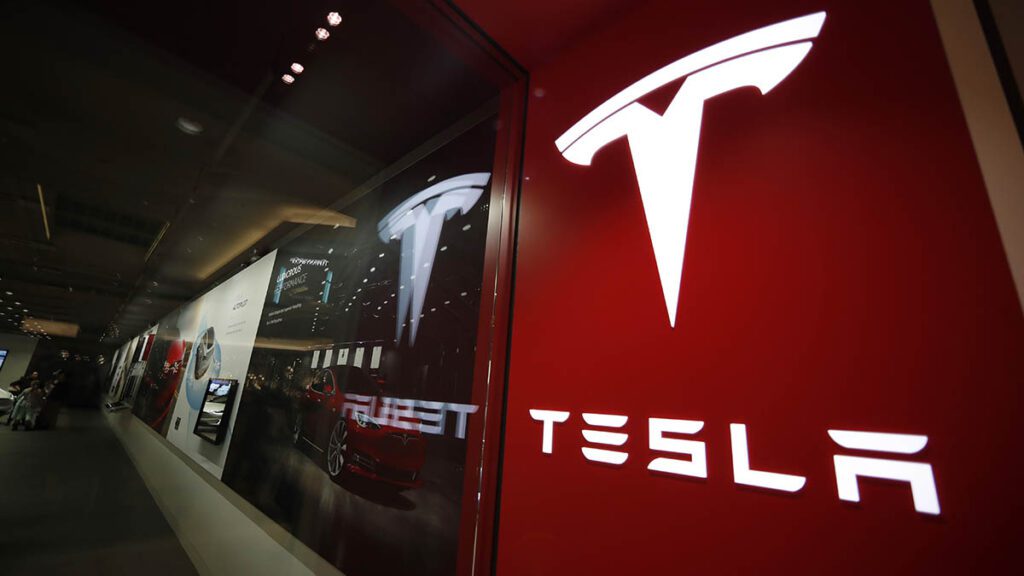 Tesla says it delivered 241,300 electric vehicles in the third quarter even as it wrestled with a global shortage of computer chips that has hit the entire auto industry.

Third-quarter sales rose 72% over the 140,000 deliveries Tesla made for the same period a year ago.

Wedbush analyst Daniel Ives wrote in a note to investors that the pace of electric vehicle deliveries in the U.S. and China has been strong for the past month or so. That means an “eye-popping growth trajectory heading into 4Q and 2022 for (CEO Elon) Musk & Co.”

Still, Ives estimated that the chip shortage will knock 40,000 vehicles from Tesla’s annual delivery number. He estimates the deliveries to be at least 865,000 vehicles, with a bull case of around 900,000.

“In a nutshell, with chip shortage headwinds, China demand still recovering from earlier this year, and EV competition coming from all angles, Tesla’s ability to navigate these challenges this quarter have been very impressive,” he wrote.