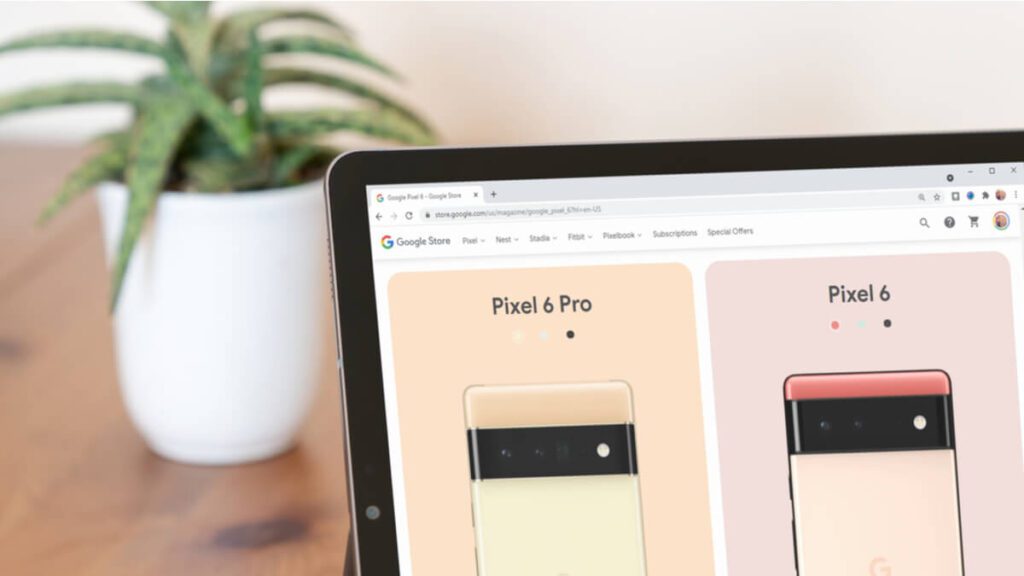 Google’s return to the flagship smartphone space might fit user’s financial budget, as rumor has it that the upcoming Pixel 6 series might be cheaper than anticipated.

Tech enthusiasts are getting a fresh new design with the new Pixel 6, as well as a Google-built processor, improved camera quality, and much more.

In an interview with German newspaper Der Spiegel, Google hardware and services chief Rick Osterloh described the Pixel 6 as a “mainstream premium product,” and implied that it will be “expensive.”

While Osterloh did not set a specific price tag, the past few years saw the prices of recent flagship phones from Samsung and Apple drop with the launch of iPhones and Galaxy phones that start at around $800 in the U.S.

If the tweet above stands correct, the price of the upcoming Pixel 6 might not be as expensive. Yogesh, the man behind the tweet, credits a trusted source for confirming the price of the Pixel 6 which will supposedly begin at $749 in the U.S.

Even though Google has yet to reveal an official launch date for the Pixel 6, speculations have been roaming around social media platforms noting that the launch might be held in October. Yet, with the rumored prices, Apple and Samsung should expect severe competition as users might opt for the newly launched and upgraded smartphone with the affordable price tag.